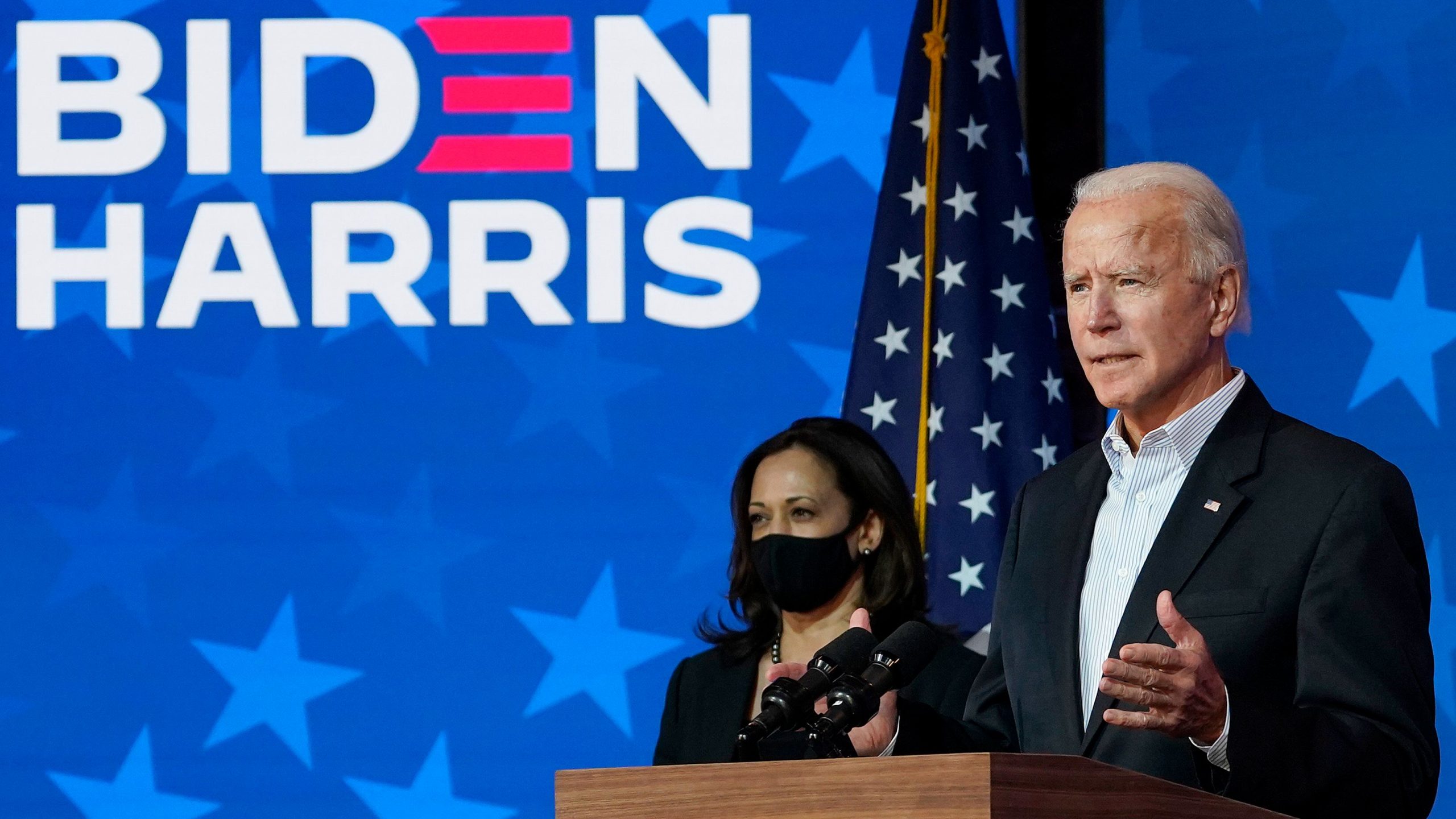 Washington: On Friday, Democratic presidential candidate Joe Biden made greater progress against President Donald Trump on the battlefields in Georgia and Pennsylvania, after Trump falsely claimed that the election was “stolen from him” “After that, the distance with the White House got closer and closer.

Biden, 77, will become the next president by winning Pennsylvania, or two of Georgia, Nevada, and Arizona. Trump’s most likely path appears narrow-he has to seize Pennsylvania and Georgia, but also to surpass Biden in Nevada or Arizona.

In Pennsylvania, which has 20 electoral votes, Biden cut Trump’s vote to just 18,000 votes earlier on Friday, while his deficit in Georgia was only 16 votes, which was reduced to about 450 votes.

These numbers are expected to continue to develop in Biden’s direction, with many outstanding votes from areas where Democrats usually vote, such as Philadelphia and Atlanta.

At the same time, Biden saw his Arizona lead shrink to approximately 47,000 early Friday. He still leads Nevada with only 12,000 votes.

As the country held its breath three days after Tuesday’s election day, officials in Georgia and Pennsylvania expressed optimism that they will conclude the vote count on Friday, while Arizona and Nevada will still need a few days to finalize the total number of votes.

The 74-year-old Trump tried to describe the slow counting of mailed votes as fraud, and because of concerns about exposure to the coronavirus through personal voting, mailed voting quickly spread. After the votes were counted, these votes eroded the president’s initial strong momentum in Georgia and Pennsylvania.

Posted on August 24, 2020
Lahore: Pakistan has reported 9 deaths in last 24 hours by novel coronavirus as the number of positive cases has surged to 293,261. The...
Read More