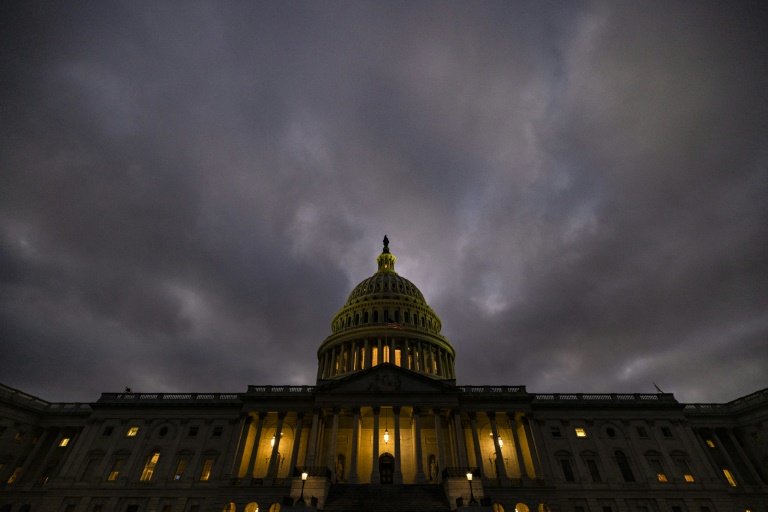 Washington: A comprehensive police reform plan to ban suffocation and combat racial discrimination, passed by the US House of Representatives on Wednesday, is five days before the trial of a white police officer suspected of murdering African American George Floyd.

The bill is named after Floyd, who died last May 25 at age 46 when then-Minneapolis police officer Derek Chauvin pressed his knee on the victim’s neck for more than eight minutes.

The shocking killing was caught on video and sparked mass protests across the nation.

The George Floyd Justice in Policing Act cleared the House last year but was blocked in the Republican-led Senate.

President Joe Biden has been in office since January, and the Senate is strictly controlled by the Democrats. The bill was reintroduced last week and passed on Wednesday with a party line of 220 to 212.

Only one Republican supports the measure, while two Democrats oppose it.

“Nearly one year ago, George Floyd gasped his last words, ‘I can’t breathe,’ and ignited a nationwide reckoning on the racial injustice and police brutality in America,” House Speaker Nancy Pelosi said before the vote.

“This legislation will not erase centuries of systemic racism and excessive policing in America,” but it takes a “tremendous step” toward stopping the violence and improving relations between law enforcement and communities they serve, she added.

This measure largely reflects the House of Representatives bill passed two years ago. This move has greater significance in the efforts of some state legislatures controlled by the Republican Party to reduce Donald Trump’s election failure and his repeated false election fraud claims.

No Republicans voted for the bill, which House Minority Leader Kevin McCarthy branded an “unparalleled power grab” designed by Democrats to “turn a temporary majority into permanent control.”

Posted on September 4, 2020
Lahore: Pakistan has reported seven deaths in the last 24 hours by novel coronavirus as the number of positive cases has surged to 297,512....
Read More

Posted on December 8, 2020
Former chief minister of Indian occupied Kashmir Mehbooba Mufti said on Tuesday that she has been “detained once again” by the Indian government. “Illegal...
Read More

Posted on March 24, 2021
The Islamabad High Court (IHC) on Wednesday rejected a petition filed by former Prime Minister Yousaf Raza Gillani to question the results of the...
Read More