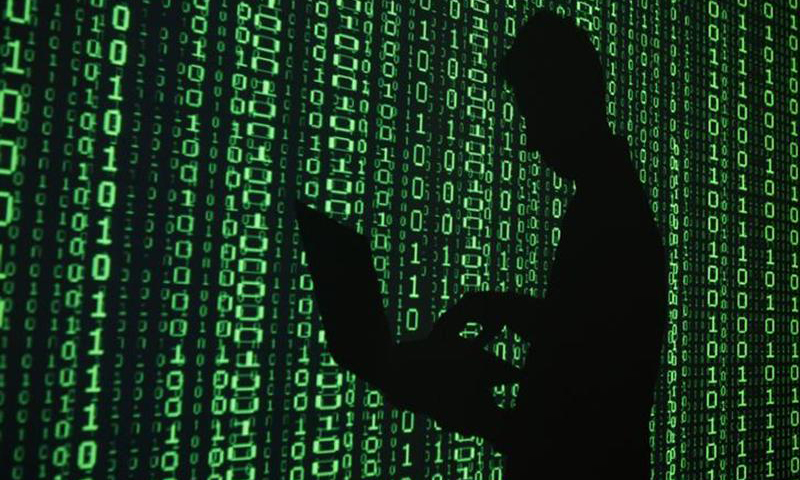 The chief of cybersecurity in the Arab Gulf states said on Sunday that the United Arab Emirates became the target of cyber attacks after establishing official contacts with Israel.

The UAE has violated decades of Arab policy by agreeing in August to establish ties with Israel to anger the Palestinians and some Muslim countries and communities. Bahrain and Sudan followed.

“Our relationship, for example, with the normalization with Israel really opened a whole huge attacks from some other activists against the UAE,” Mohamed Hamad al-Kuwaiti said during an onstage interview at a conference in Dubai.

Kuwait stated that the financial sector was targeted but did not go further. He did not disclose whether any attack was successful or who the perpetrators were.

He also told the conference that after the coronavirus pandemic started, the number of cyber attacks in the UAE has increased dramatically. Kuwait stated that traditionally many of the attacks in the region came from Iran, but did not specify who was behind them.

Iran also said it had been a victim of hacker attacks.

Posted on December 5, 2020
Karachi: The Chief Minister of Sindh, Syed Murad Ali Shah said that when 13,864 tests were conducted across the province, the death toll increased...
Read More

Posted on February 27, 2021
Lahore: Pakistani Muslim League-Nawaz (PML-N) senior leader Rana Sanaullah said that the members of the PTI rally have been with PML-N and former Prime...
Read More

Posted on May 7, 2020May 7, 2020
Washington: According to the latest real-time statistics from Johns Hopkins University on Wednesday, the United States recorded 2,073 coronavirus deaths in the past 24...
Read More

Posted on June 12, 2020
The number of coronavirus infections worldwide has risen to more than 7.4 million, and the pandemic has claimed more than 423,000 lives to date....
Read More