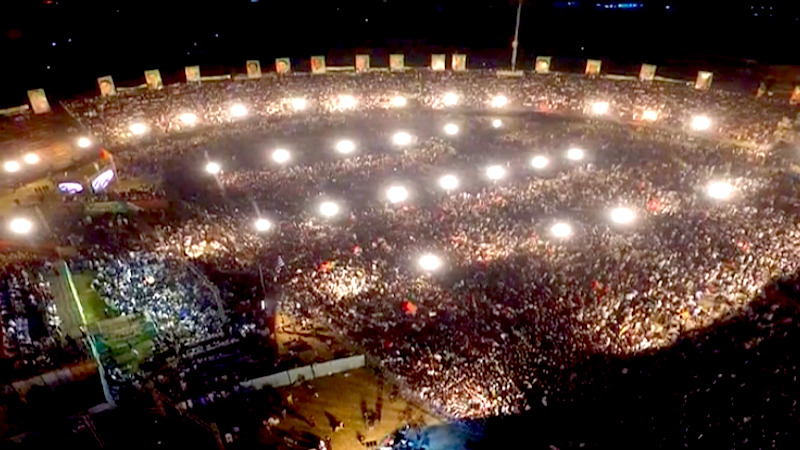 The case included regulations related to violation of SOP and road blockade.

On October 16, 2020, PDM held its first anti-government rally at Jinnah Stadium in Gujarat.

A large number of people attended the rally.

Nokia to build mobile network on the moon

Posted on February 14, 2020
Lahore: The Court of Responsibility heard the referral from the Chowdhury sugar factory on Friday and approved a request for exemption from former Prime...
Read More

Posted on January 28, 2020
Islamabad: Supreme Court (SC) on Tuesday has dissolved Sindh Water Commission and its secretariat and directed the concerned authorities to submit quarterly report on this...
Read More