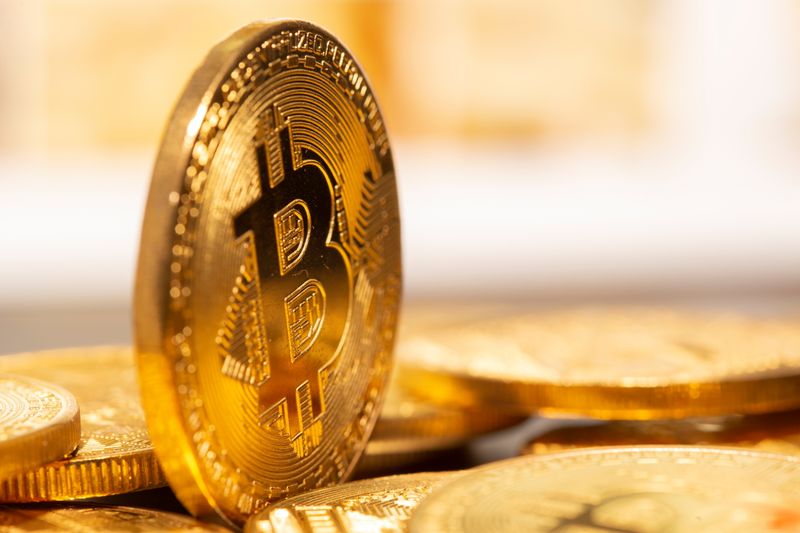 Ankara, Turkey: According to a decision published in the country’s Official Gazette on Friday, the Central Bank of Turkey bans the use of cryptocurrencies such as Bitcoin in transactions.

This decision comes as many people in Turkey have turned to cryptocurrencies to protect their savings from rising inflation and the collapse of the Turkish currency.

In a statement explaining its reasons, the bank said transactions carried out through the use of cryptocurrencies presented “irrevocable” risks.

Crypto assets are “neither subject to any regulation and supervision mechanisms nor a central regulatory authority. Their market values can be excessively volatile,” the bank stated.

It also cited their use in ”illegal actions due to their anonymous structures,” and their possible use “illegally without the authorization of their holders.”

The bank said that this restriction will take effect on April 30.

Posted on April 26, 2021
Spotify said on Monday that it has partnered with Facebook to allow listeners to play music and podcasts directly from the social network’s iOS...
Read More

Posted on November 9, 2020November 9, 2020
U.S. President Donald Trump will be subject to the same Twitter Inc rules as any other user when President-elect Joe Biden takes office on...
Read More

Posted on January 25, 2021
LAHORE: The mobile version of Google search has been redesigned to give it a new look and make it easier for users to find...
Read More

Posted on September 22, 2020
TikTok, a short video app under ByteDance, said on Tuesday that more than 104 million videos were deleted on global platforms in the first...
Read More

Posted on January 30, 2021
London: Elon Musk’s Twitter profile page with the hashtag “#bitcoin” caused the cryptocurrency to rise by 14% last Friday, a series of latest updates...
Read More
Technology
Posted on March 16, 2021
Shenzhen, China: Huawei Technologies Co., Ltd. announced the use of its 5G phone technology for the first time, in a move that its chief...
Read More