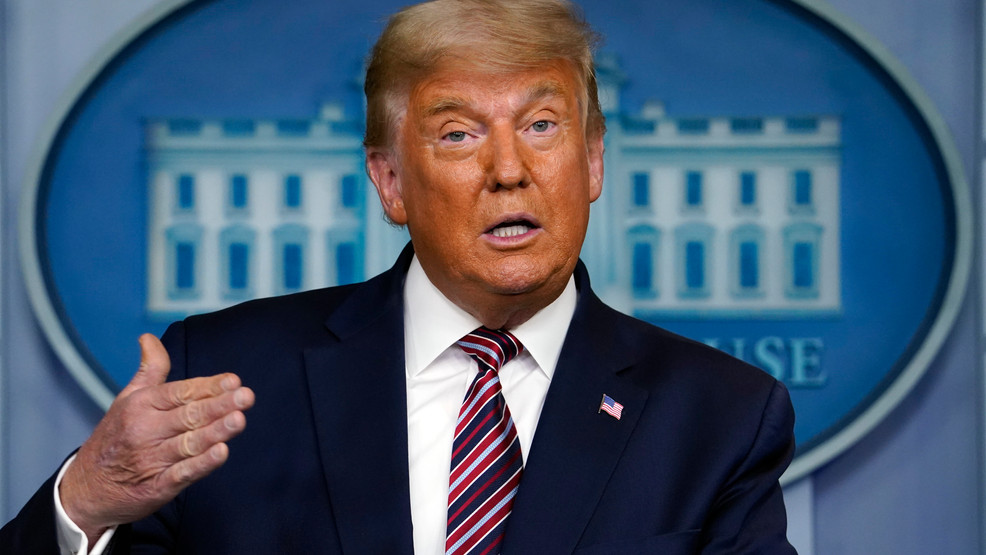 Washington: President Donald Trump said on Saturday that his campaign will challenge the results of the U.S. election in court next week. Earlier media reports said that the running Democrat Joe Biden was a candidate. He said: not end yet.”

“We all know why Joe Biden is rushing to falsely pose as the winner, and why his media allies are trying so hard to help him: they don’t want the truth to be exposed,” he said in a statement. “The simple fact is this election is far from over.”

Trump has repeatedly made baseless allegations of fraud in the election.

Biden’s expected victory came after four days of appalling suspense over the results of Tuesday’s general election. Due to the large number of mailed votes, the counting of votes on a few battlefields continued.

There were huge cheers in the lobby of the hotel where Biden’s assistant was staying, and in the lobby all over the country.

“Worth every minute,” of the wait, a Biden aide said, as campaign staff exchanged elbow bumps and air hugs in the lobby.

According to data from Edison Research, Biden led 273 to 214 in the state election to determine the winner, winning 20 votes from Pennsylvania, making him more than 270 votes needed to win the presidency.

Posted on November 21, 2020November 21, 2020
Baku: Azerbaijan said on Friday that its forces had entered the area bordering Nagorno-Karabakh, which was formerly home to Armenian separatists, and this was...
Read More

Posted on May 29, 2020
New Delhi: According to official data, the number of coronavirus deaths in India exceeded that of neighbouring China on Friday, with 175 deaths within...
Read More

Posted on June 7, 2020
Lahore: Pakistan has confirmed 67 new coronavirus deaths within a day due to a surge in deaths nationwide to 2,002 and positive cases to...
Read More

Posted on December 15, 2020
Karachi: Security personnel planted an electromagnetic bomb near Bilawal House in Karachi on Tuesday. According to detailed information, near Bilawal House, some unidentified cyclists...
Read More

Posted on May 1, 2020
Stockholm: Police said Friday that Pakistani exile journalists living in Sweden who have been missing since March were found dead. “His body was found...
Read More