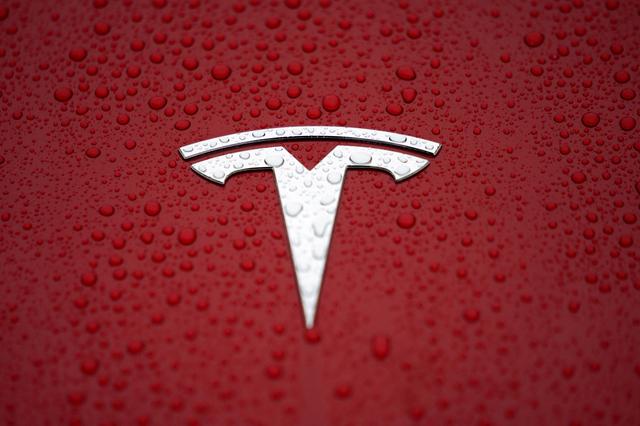 Tesla (Tesla Inc.) CEO Elon Musk (Elon Musk) said on Wednesday that Bitcoin can now be used to buy the company’s electric cars, and that the option will be available outside the United States later this year Listed.

“You can now buy a Tesla with bitcoin,” he tweeted on Wednesday, adding that bitcoin paid to Tesla will not be converted into conventional currency.

The electric-car maker had last month said it bought $1.5 billion of bitcoin and would soon accept it as a form of payment for cars, sending the price of the world’s most popular cryptocurrency soaring.

Musk, who has been promoting cryptocurrency through his Twitter account, criticized conventional cash last month, saying that when “the actual negative interest rate is negative, only fools will not look elsewhere”.

He once said that the difference in cash makes S&P 500 holdings of the cryptocurrency “risky enough.”

Following Tesla s investment in bitcoin, several companies, including Uber Technologies Inc and Twitter Inc had shared their views on the cryptocurrency.

Uber Chief Executive Dara Khosrowshahi said the ride-hailing company discussed and “quickly dismissed” the idea of investing in bitcoin. However, he added that Uber could potentially accept the cryptocurrency as payment.

Twitter had said earlier it was still undecided in holding bitcoin, while General Motors Co said it will evaluate whether bitcoin can be accepted as payment for its vehicles.

Posted on March 6, 2021
Online education provider Coursera Inc on Friday filed for a stock market listing with U.S. regulators, revealing a surge in revenue from a boost...
Read More

Twitter shuts down accounts for attempting to evade Trump ban

Posted on May 7, 2021
Twitter Inc this week suspended several accounts that were set up to share a statement on a new part of the former US President...
Read More

Posted on August 30, 2020
Apple said on Friday that it terminated the account of its “Fortnite” creator Epic Games on the App Store due to a legal dispute...
Read More

Wall Street gears up for second bout against Reddit traders

Posted on February 1, 2021
Boston/London: Wall Street is preparing for another week of market turmoil, and there are signs that the retail frenzy that has caused stock prices...
Read More

Golden Globes to be held bicoastally, with Fey in New York

Posted on February 3, 2021
New York: The Hollywood Foreign Press Association said on Tuesday that the 78th Golden Globe Awards will be held on both sides of the...
Read More