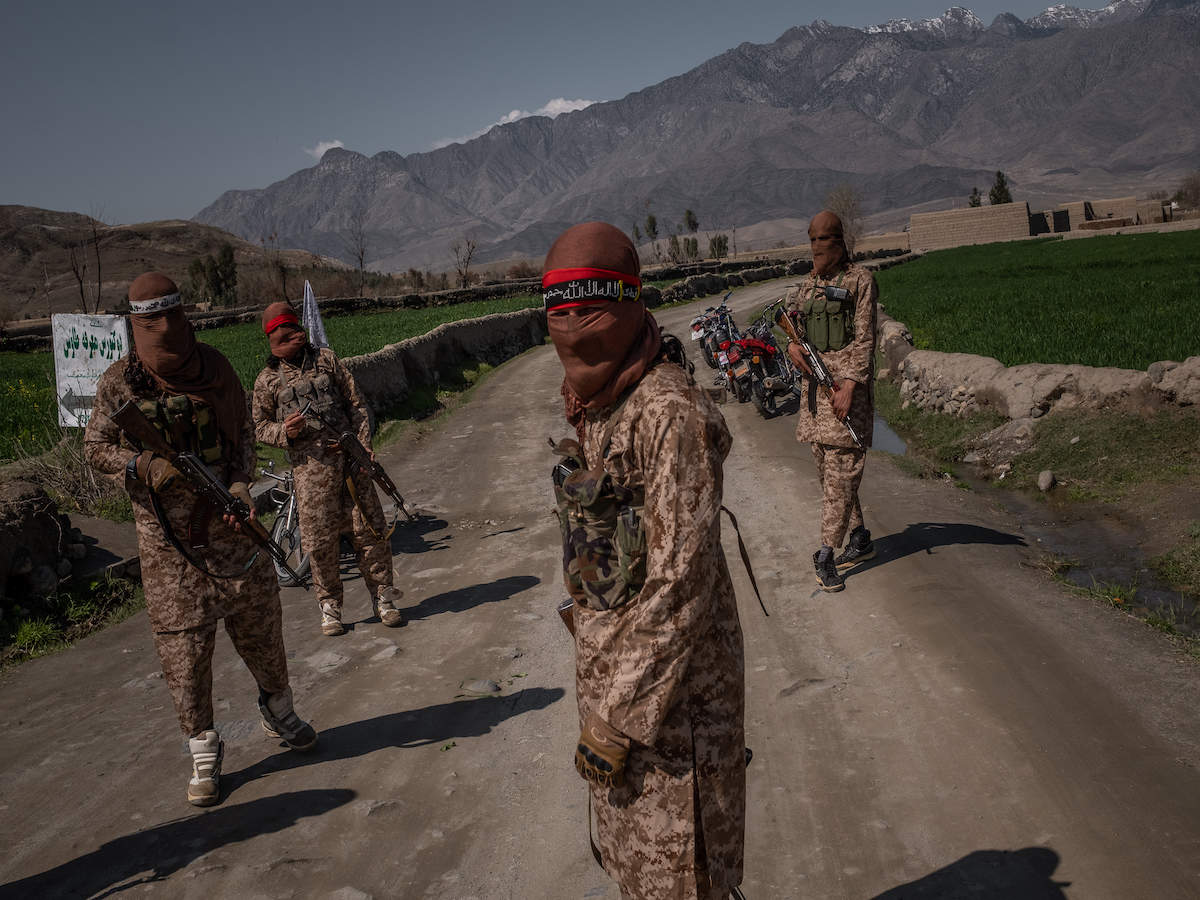 Kabul: The Taliban said on Saturday that foreign troops should not want to maintain a military presence in Afghanistan after the United States and NATO withdraw, and warned that the security of the embassy and airport will be the responsibility of the Afghans.

At the same time, Western diplomats and military officials are scrambling to study how to provide security for any civilian personnel they will remain in the country in the future.

According to reports, Turkey has expressed its intention to retain troops in Afghanistan to protect the Kabul Airport, which is the main evacuation route for Western diplomats and humanitarian workers.

“Every inch of Afghan soil, its airports and security of foreign embassies and diplomatic offices is the responsibility of the Afghans, consequently no one should hold out hope of keeping military or security presence in our country,” a statement issued by the Taliban on Saturday said.

“If anyone does make such a mistake, the Afghan people and the Islamic Emirate shall view them as occupiers and shall take a stance against them,” it added.

Twenty years after they invaded Afghanistan and overthrew the Taliban, the United States is in the final stage of the military drawdown with NATO forces on September 11.

The decision to end the longest war in the United States has raised concerns that the audacious Taliban may overthrow the Western-backed Kabul government.

The possibility of retaining troops in Afghanistan is expected to be discussed at the NATO leaders meeting in Brussels on Monday.

Turkish media later reported that if NATO provides financial support, Ankara is willing to maintain a presence in the country, including at the country’s main gateway.

The Taliban has attempted to calm foreign missions by saying they could “continue their operations as usual”, after Australia closed its embassy citing an “increasingly uncertain security environment”.

The militants have in recent weeks made territorial gains in and around the country, including in provinces close to the capital.

On Saturday, at least seven civilians were killed in two separate explosions in the city, the Interior Ministry said, the latest in a series of bombings targeting buses.

There was no immediate claim of responsibility.

Posted on March 2, 2020
London: British Foreign Minister Dominic Raab will start his first official visit to the Gulf on Monday to hold talks with leaders in Saudi...
Read More

Posted on July 13, 2021July 13, 2021
Shanghai: The local government said on Tuesday that eight people have been confirmed dead and nine others are missing after a budget hotel in...
Read More

Posted on March 23, 2021March 23, 2021
CHAMAN: At least three people were killed and several wounded in an explosion in Balochistan’s Chaman area on Tuesday. The bomb blast took place...
Read More
National Style
Posted on December 17, 2019December 17, 2019
ISLAMABAD: Special Assistant to Prime Minister on Information and Broadcasting Dr Firdous Ashiq Awan on Tuesday has said that the stance of government regarding...
Read More