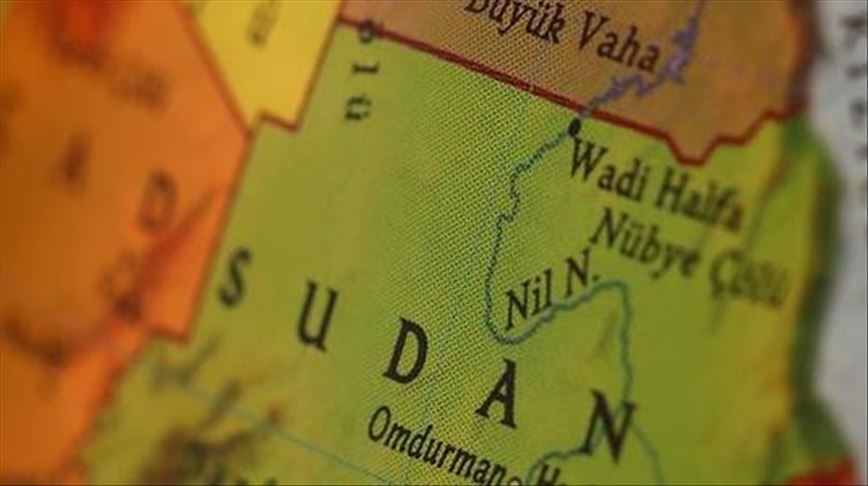 Khartoum: Sudanese political parties rejected the government’s decision to restore normalization of relations with Israel. Officials said they would oppose the agreement.

According to the details, after Israel, Sudan and the United States issued a joint statement stating that the two countries agreed to “end the state of war between their countries”, dozens of Sudanese people demonstrated in the capital Khartoum.

The Sudanese People’s Congress is the second important part of the Forces for Freedom and Change (FFC) political alliance. The party issued a statement stating that the Sudanese people are not obliged to accept the normalization agreement.

“We see that our people, who are being systematically isolated and marginalised from secret deals, are not bound by the normalisation agreement,” the statement said.

“Our people will abide by their historical positions and work through a broad front to resist normalisation and maintain our support for the Palestinian people in order for them to obtain all their legitimate rights.”

Sadiq al-Mahdi, the former prime minister of Sudan, also criticized the announcement, adding that he withdrew from the government-organized religious conference in Khartoum on Saturday in protest.

Kamal Omar, the leader of the Popular Congress Party, said in a separate statement that the Sudan Transitional Government was not elected and therefore has no right to normalize relations with Israel.

“This transitional government hijacked the Sudanese position to satisfy regional and international intelligence agencies,” he said.

Protesters in Khartoum took to the streets, chanting “no peace, no negotiation, no reconciliation with the occupying entity” and “we will not surrender, we will always stand with Palestine.”

Muhammad Wadaa, the leader of the Sudan Baath Party, which is part of the FFC, said that the anti-regularization front includes a militia and influential parties from within and outside the forces of freedom and change.

Vada said that many political parties in the FFC warned the transitional government that if they agree to normalize with Israel, they will withdraw their support.

Posted on May 8, 2020
Rome: On Friday, Italy became the third country in the world to record 30,000 deaths from coronavirus, reporting 243 new deaths, compared with 274...
Read More
Style World
Posted on March 22, 2021
Dhaka: A fire swept through the Rohingya refugee camp in southern Bangladesh, destroying hundreds of shanty towns and killing at least three people. In...
Read More

US election hanging on results of key states, Biden at 264 and Trump at 214

Posted on November 6, 2020
WASHINGTON: The outcome of the US presidential election remained in the balance late Thursday as a handful of battleground states complete their vote counts....
Read More

Posted on September 26, 2020
Karachi: At least 13 passengers were burnt to death and six others sustained severe injuries when a passenger van they were travelling caught fire...
Read More

Posted on March 10, 2020
Canada confirmed its first coronavirus death, health officials announced on Monday. The victim, a senior residing at an elderly care facility, “was infected with COVID-19 (and) passed away last night,” the province’s health officer...
Read More

Posted on August 2, 2020
According to a report from the National Command and Operations Center (NCOC), Pakistan has set a record for the lowest number of deaths in...
Read More