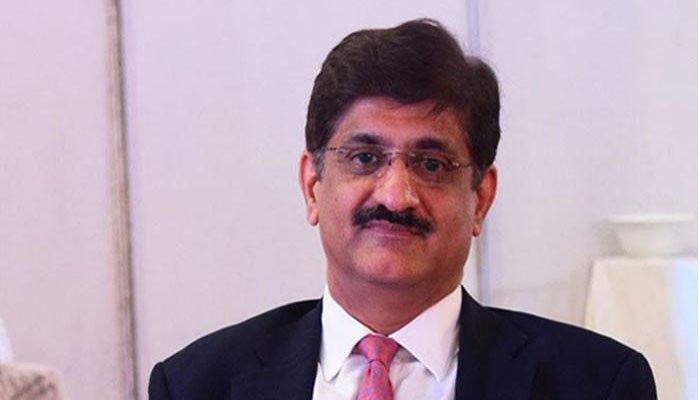 The Chief Minister of Sindh Province also asked for a proposal to establish a new area in a larger area. CM Murad Ali Shah also suggested that the southern region be named Karachi. He said that in this way, the area will be named after its famous place name.

During the meeting, some ministers also proposed dividing Haierpur into two districts.

Posted on May 25, 2020
Washington: The White House said that President Donald Trump suspended travel from Brazil on Sunday, and Brazil has become a major new hot spot...
Read More

Posted on May 28, 2020
Rio de Janeiro: As the country became the latest center of a global pandemic, Brazil ’s new coronavirus caused more than 25,000 deaths on...
Read More

Posted on May 1, 2020
Pakistan ’s death toll from the new coronavirus reached 385 last Friday, due to another 24 deaths reported in the past 24 hours, while...
Read More

Posted on August 7, 2020
Islamabad: Prime Minister Imran Khan on Thursday constituted 10-member cabinet committee to make fresh legislation and a notification in this regard has been issued....
Read More