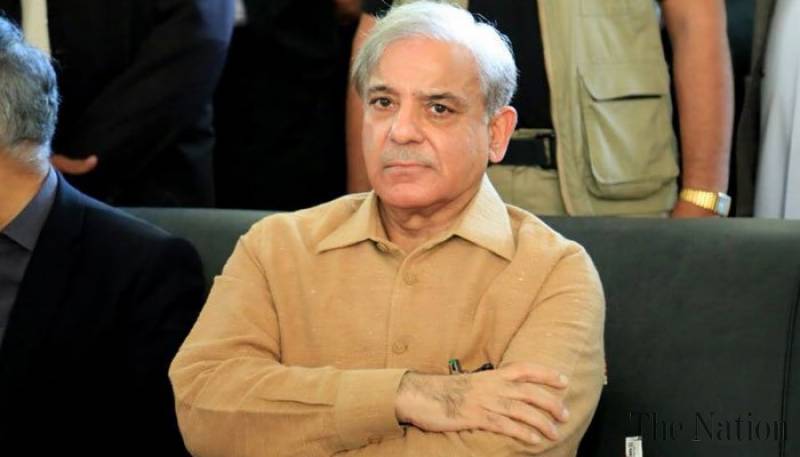 At the hearing, the court instructed to start the prosecution process, in which the lawyers of the PML-N leaders requested time to prepare for the debate.

The National Accountability Bureau (NAB) claimed that when Shehbaz Sharif, the co-defendant in this case, was the Chief Minister of Punjab, he built a drainage ditch with public funds in Chiniot to facilitate the Ramzan sugar factory.

Hamza Shahbaz has also been charged in the case as he is the chief executive of the Ramzan Sugar Mills.

Posted on January 18, 2020
Munir Akram, Pakistan’s ambassador to the United Nations, said that the flagship of China and Pakistan, the multi-billion dollar economic corridor (CPEC), is an...
Read More
National Style
Posted on November 23, 2019
LAHORE: Speaker Punjab Assembly Chaudhry Pervaiz Elahi on Saturday said government and allied parties are on same page and he had already told that...
Read More

Posted on October 11, 2020
Israel: After a surge in the number of coronavirus cases, small smart locks were reintroduced in Karachi, Islamabad and Azad Kashmir on Sunday. Federal...
Read More

Pakistan reports 119 deaths by coronavirus, 4,951 cases in a day

Posted on June 21, 2020
Lahore: Pakistan has confirmed 119 deaths in a single day by novel coronavirus as the number of positive cases has surged to 176,617. The...
Read More

Style World
Posted on October 31, 2020
Washington: Just days away from the US presidential election on Tuesday, Donald Trump, Joe Biden and their supreme representative...
Read More

Sports
Posted on October 31, 2020
Chris Gayle may miss another 20 tons by missing 99 tons on Friday, but when he became the first...
Read More