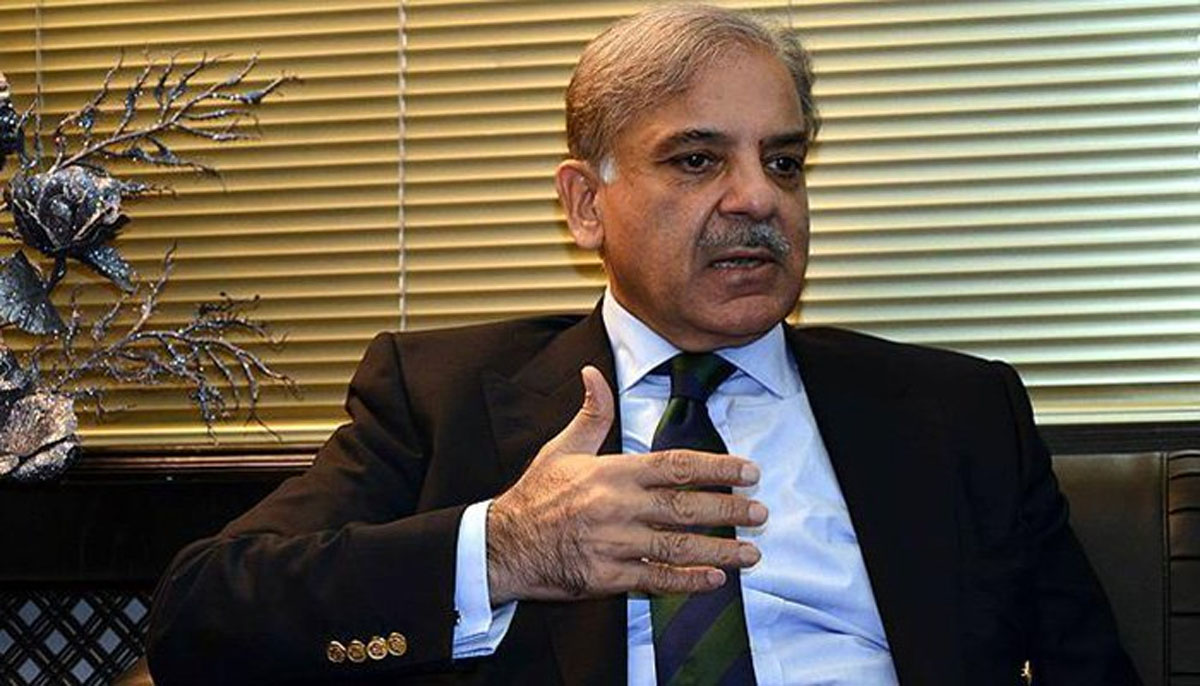 Shahbaz Sharif arrived in Karachi on Friday for a three-day visit. He also plans to speak at the public meeting of the Pakistani Democracy Movement in Karachi tomorrow (August 29).

PML-N sources said that Shahbaz Sharif will also work to resolve the ongoing differences between party leaders during his stay in Karachi. The PML-N delegation also plans to meet Shahbaz Sharif.

Posted on August 14, 2020
Health officials said on Friday that the resurgence of the coronavirus outbreak in New Zealand has spread beyond Auckland, which has dealt a major...
Read More

Posted on May 21, 2021
CHAMAN: Officials said that the bomb blast at a pro-Palestinian rally on Friday resulted in the death of at least 6 people and 14...
Read More

Posted on May 12, 2020
New York: A new billboard on New York Times Square shows that if President Donald Trump took early action, his creator said he could...
Read More

MQM founder taken to hospital once again after having difficulty breathing

Posted on February 17, 2021
MQM founder Altaf Hussain was sent to the hospital again after reporting breathing difficulties. A few weeks ago, Hussein contracted the coronavirus and was...
Read More

Afghanistan won’t be part of any war: Taliban

Posted on August 17, 2021August 17, 2021
Kabul: Taliban spokesman Zabihullah Mujahid said on Tuesday that Afghanistan faces major challenges and promises that there will be no confrontation with anyone. At...
Read More

Posted on July 7, 2021July 7, 2021
Washington: The Afghan authorities vowed on Tuesday to retake all areas taken by the Taliban because the U.S. forces are about to withdraw from...
Read More