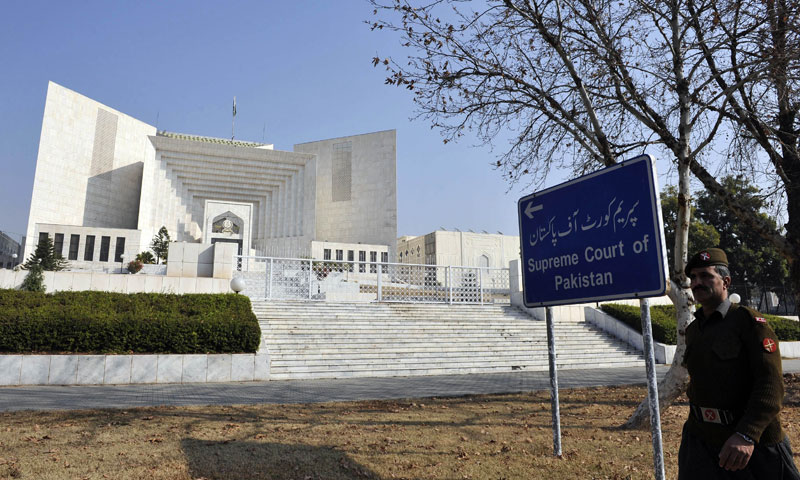 During the hearing, Justice Qazi Faez Isa raised question over delay in holding local bodies election and remarked that the people of Pakistan are being deprived of this right.

He said that the relevant authorities approved not arranging public opinion polls to see the court.

The judge further questioned the whereabouts of the Minister of Justice and said that if he accompanies the Prime Minister, then he should better know that the Constitution is more important than anything else.

First batch of coronavirus vaccine to reach Pakistan on Saturday

Another ‘rape and robbery’ incident takes place in Punjab

Payments under the Ehsaas program are made through a biometric system: Sania

Posted on February 20, 2021
Islamabad: The Election Commission of Pakistan has ordered an investigation into the results of the by-election held at NA-75 in Sialkot, because several hosts...
Read More

Posted on December 1, 2020
The Federal Bureau of Investigation (FIA) opened an investigation into a fake degree scam against officials of Pakistan International Airlines (PIA) on Monday. According...
Read More

Posted on January 8, 2020
Islamabad: On Wednesday, the Foreign Ministry advised Pakistani nationals to exercise caution when planning a visit to Iraq, taking into account recent developments and...
Read More