According to a report on national television, a Saudi court issued a final sentence on Monday in the 2018 murder of journalist and dissident Jamal Khashoggi and sentenced eight people to prison.

However, the trial was widely criticized by human rights organizations and independent UN investigators, who pointed out that no senior officials or persons suspected of ordering the killing were found guilty. The independence of the courts has also been questioned.

Before he was killed, Khashoggi criticized Saudi Arabia’s Crown Prince Mohammed bin Salman in a column in The Washington Post. After Prince Mohammed oversaw Saudi Arabia’s repression of human rights activists, writers and critics of the country’s devastating war in Yemen, he spent about a year in exile in the United States. 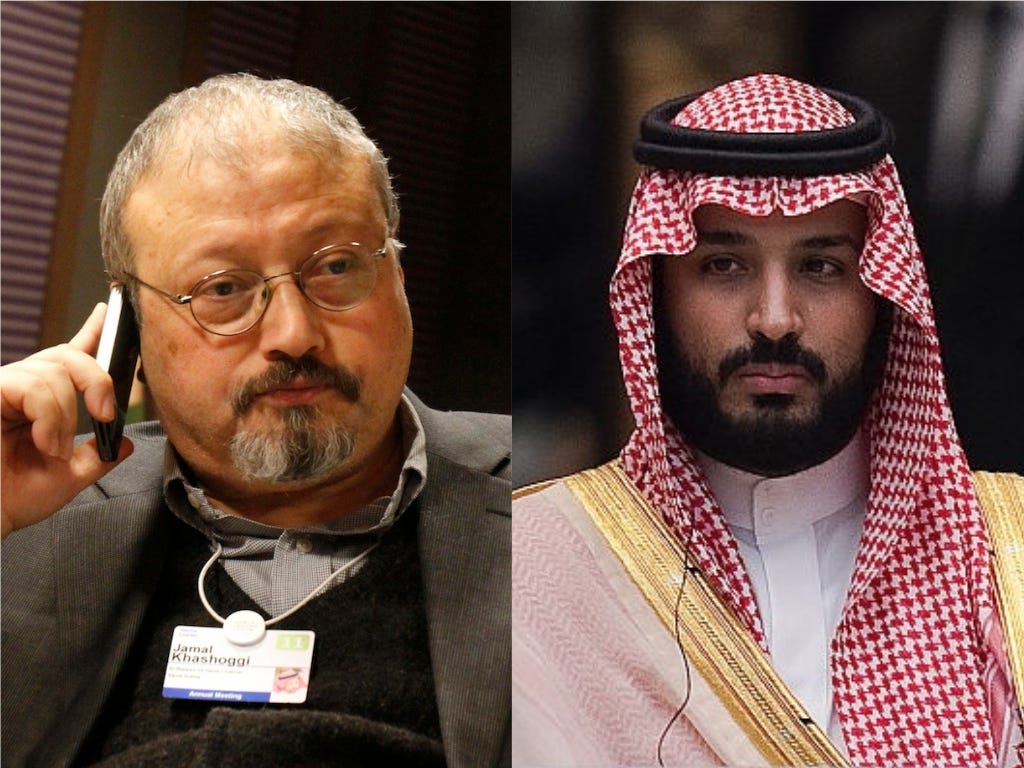 Khashoggi was killed in the Saudi consulate in Turkey at the end of 2018.

A team of 15 Saudi agents flew to Turkey to meet with Khashoggi in the consulate to appoint him to receive documents that would allow him to marry his Turkish fiancé who is waiting outside. Agnes Callamard, investigating the UN homicide, said the team included a forensic doctor, intelligence and security officials, and individuals who worked directly in the Crown Prince’s office.

Turkish officials alleged that Khashoggi was killed and then dismembered with a bone saw in the consulate. His body has not been found yet. Turkey apparently let the Saudi consulate eavesdrop and share the sound of the killing with C.I.A.

Western intelligence agencies and the U.S. Congress have stated that the crown prince bears the ultimate responsibility for this killing. Without his knowledge, such a large-scale operation would not have occurred. But the crown prince denied any news about the operation.

One of the author’s sons, Salah Khashoggi, lives in Saudi Arabia and received financial compensation from the Royal Court for his father’s death.

Posted on May 27, 2020
Karachi: The technical team of the aircraft manufacturing company Airbus arrived at the scene of the PIA aircraft crash on Wednesday to investigate the...
Read More

Posted on April 20, 2020
Islamabad: The Supreme Court of Pakistan resumed hearing a case related to the coronavirus crisis and measures taken by health authorities to curb the...
Read More

Posted on May 2, 2020
Lahore: The death toll from the new coronavirus in Pakistan has reached 417. There have been 56 deaths reported in the past 24 hours,...
Read More

Posted on October 3, 2020
LONDON: The Pakistan High Commission has been unable to get the non-bailable arrest warrants for Nawaz Sharif executed at the Avenfield House nearly a...
Read More

Posted on May 13, 2020
Karachi: The regional government blocked the Zainab market in Karachi on Wednesday because the market violated standard operating procedures and ignored preventive measures taken...
Read More