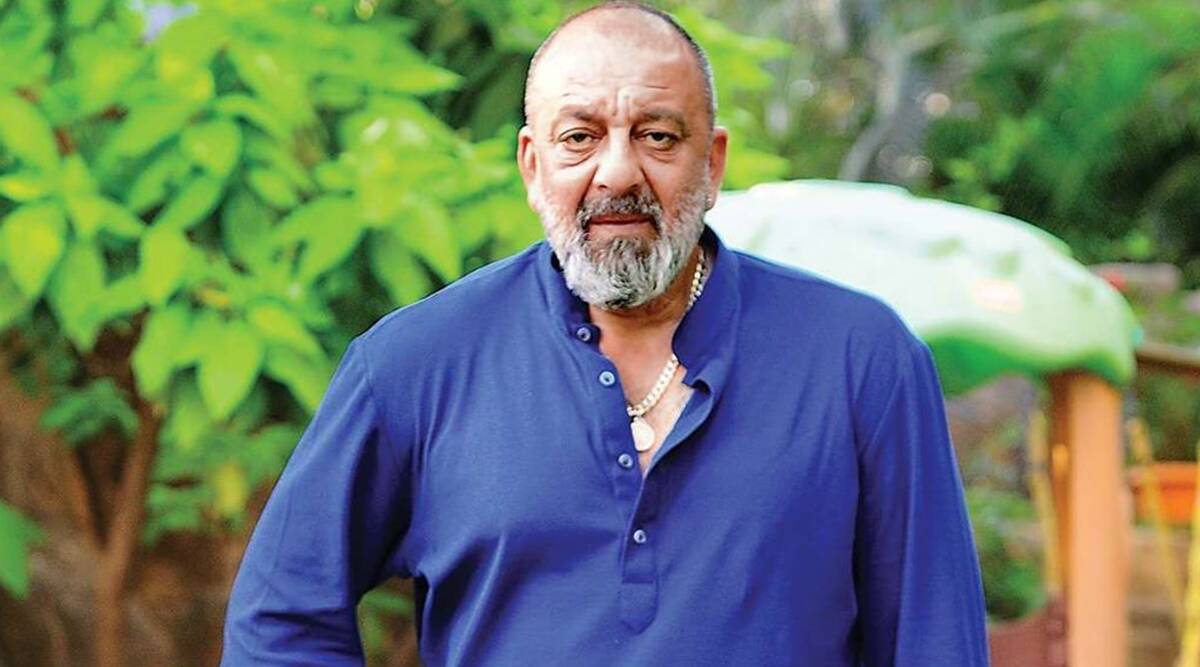 Indian actor Sanjay Dutt announced on Tuesday that in order to receive treatment abroad, he will take a break from the film industry and ask his fans not to worry or unnecessarily guess.

The report said that the actor was frustrated and worried about his children. Cancer is curable, but needs immediate treatment. To this end, Dutt will fly to the United States at the earliest.

On August 8, Sanjay was admitted to the hospital due to breathing difficulties. His COVID-19 test result was negative, and he was discharged the next day.

Posted on October 30, 2020
Streaming video service company Netflix Inc. raised the monthly fees of its standard and premium subscription plans in the United States on Thursday, a...
Read More

Posted on May 27, 2020
The mother of eminent qawwal Amjad Sabri has died after a prolonged illness in Karachi, his son Talha Sabri has confirmed. According to Talha,...
Read More

Posted on March 15, 2020
A few days after the actress lost her father-in-law, Kirk Douglas, Catherine Zeta-Jones mourned the death of another family member. The actress shared her...
Read More

Posted on February 14, 2020
Lahore: Famous Pakistani actress Mehwish Hayat expressed disappointment about the use of indecent language during the meeting of the National Assembly (NA). In a...
Read More

Business
Posted on October 31, 2020
According to a notice from the Ministry of Finance, the price of gasoline was reduced by 1.57 rupees per...
Read More

NEWS AND GOSSIP AROUND THE WORLD Entertainment
Posted on October 31, 2020
New York: A woman who testified against Hollywood magnate Harvey Weinstein against dereliction of duty and imprisonment filed a...
Read More

Style World
Posted on October 31, 2020
Washington: Just days away from the US presidential election on Tuesday, Donald Trump, Joe Biden and their supreme representative...
Read More