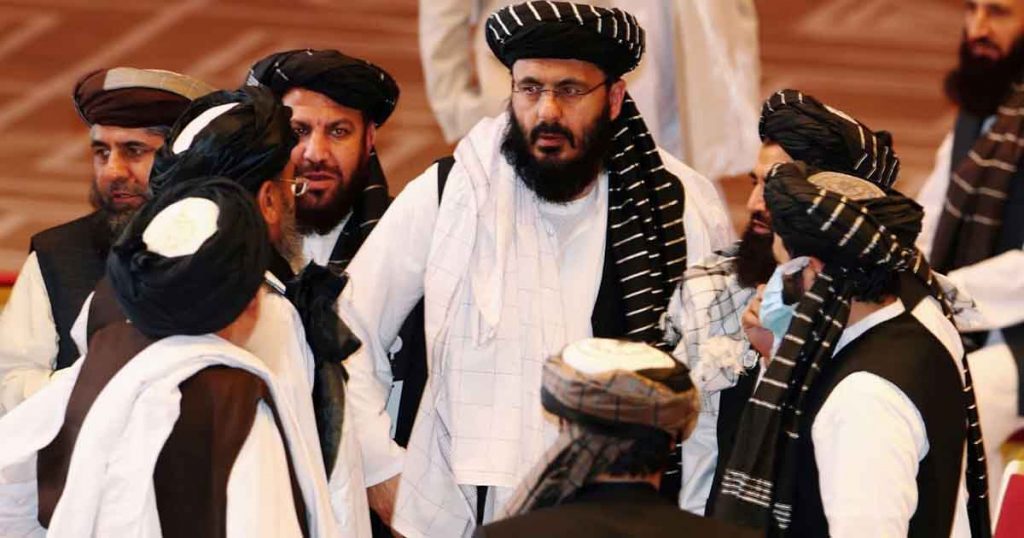 Moscow: On Thursday, Russia urged Afghan officials and the Taliban to reach an agreement during a meeting in Moscow to end years of violence before the deadline for the withdrawal of US troops from Afghanistan.

The meeting in Moscow is part of the strengthening of negotiations between the Afghan government, the Taliban and the United States in Qatar to negotiate the withdrawal of Washington from the country nearly 20 years after the US invasion of the country on September 11.

As part of the agreement reached with the Taliban, the United States should complete its withdrawal from Afghanistan by May 1. This is the deadline that US President Joe Biden said on Wednesday that it would be difficult to meet.

Washington also wants to start the peace process and get the Taliban and the Afghan government to agree to some form of power sharing.

The Kremlin withdrew Soviet troops from Afghanistan in 1989 after suffering a painful occupation. Last week, the Kremlin strongly supported Washington’s initiative of an interim government including the Taliban.

Taliban co-founder and deputy leader Mullah Abdul Ghani Baradar told the Moscow conference that Afghans “should be left to decide their own fate”, a Taliban spokesman said.

“The world should take into account the Islamic values, independence and national interests of the Afghan people,” the spokesman said in a tweeted summary of Baradar s speech, given behind closed doors.

US magazine exposes links between India and Islamic State

Posted on October 9, 2020
Washington: The US “Foreign Policy” magazine exposed the connection between India and terrorists in its article “Indians and Central Asians are the new faces...
Read More

Posted on April 11, 2021
Dubai: Iran’s underground Natanz nuclear facility went out of power on Sunday. This happened a few hours after the launch of a new advanced...
Read More

Iran’s Khamenei urges ‘punishing’ of those behind scientist’s killing