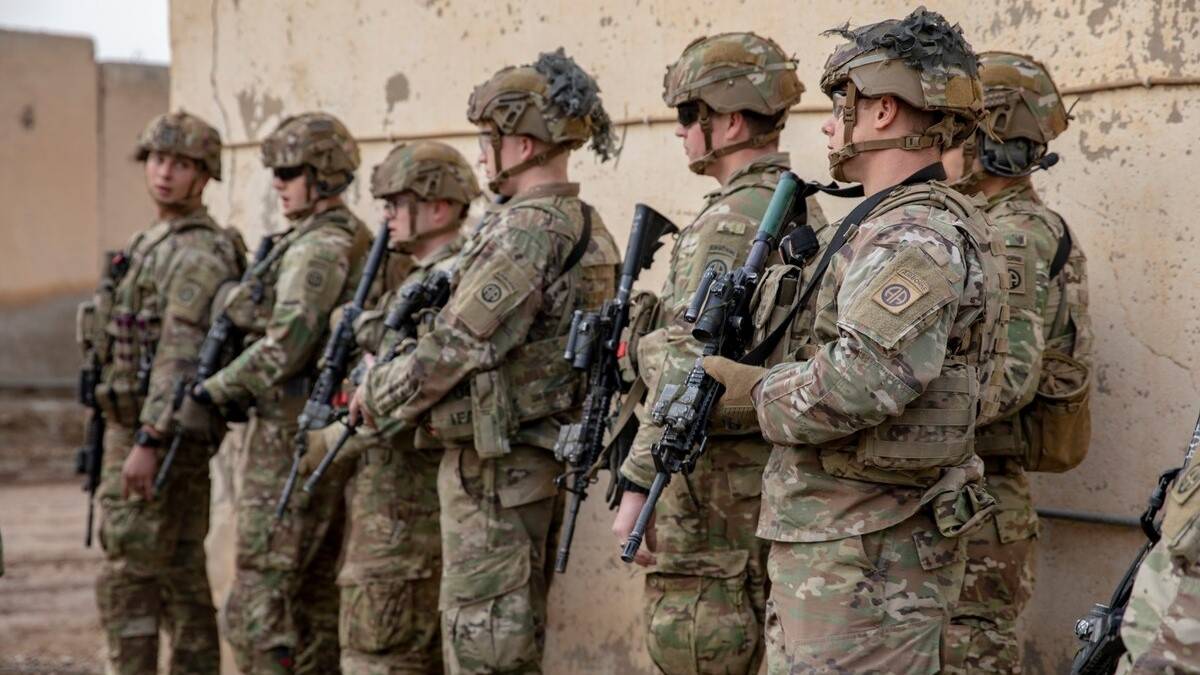 Moscow: Russia said on Friday that the United States had failed in its mission in Afghanistan and blamed the withdrawal of foreign troops for the rapid deterioration in the stability of this war-torn country.

The Taliban insurgents in Afghanistan used the final stage of the withdrawal of foreign troops to launch an offensive, occupying large areas and border crossings, and surrounding the provincial capital.

Russian Foreign Minister Sergei Lavrov said on Friday that the White House had tried to portray the drawdown of foreign troops in “the most positive color.”

“But everyone understands that the mission failed,” he told reporters at a conference in Uzbekistan attended by Afghan President Ashraf Ghani.

Lavrov earlier blamed the “hasty withdrawal” of US and NATO troops worsening security in Afghanistan and warned of instability spreading to neighbouring countries.

“In recent days we have unfortunately seen a rapid deterioration of the situation in Afghanistan,” he said in comments carried by Russian news agencies.

“In light of the hasty withdrawal of the US and NATO troops, there is huge uncertainty around the future of the political and military situation in this country,” he told reporters.

Russia hosted Taliban representatives in Moscow last week, and the insurgent group claims to control about 85% of Afghanistan.

Moscow is closely monitoring the progress of the Taliban and fears that the instability will affect Russia’s military bases in the former Soviet Union’s Central Asian neighbors.

Lavrov said that the crisis has increased the threat of terrorism and worsened the problem of drug smuggling. He said drug smuggling has reached an “unprecedented level.”

According to the Russian news agency TASS, he said in Tashkent: “It is clear that in this case, the risk of instability spreading to neighboring countries does exist.”

Earlier this week, the former Soviet Union Tajikistan stated that nearly 350 Afghan refugees had crossed the border to escape the Taliban attack.

The President of Tajikistan, Emomali Rahmon, conducted an inspection at the border post on Friday, and earlier convened 20,000 reserve personnel to strengthen the country’s defense on the country’s common border with Afghanistan.

The Russian Ministry of Defense said this week that it is conducting military exercises in Tajikistan, where it has a base aimed at strengthening border security with Afghanistan.

Posted on July 28, 2020
Tehran: Iran reported 235 new deaths caused by the novel coronavirus on Tuesday, the highest number of deaths in a single day in the...
Read More

Posted on April 13, 2020
Pakistan reported 93 new coronavirus deaths on Monday, and the total number of cases has surged to 5,374. According to details, 2,594 patients have...
Read More

Posted on April 26, 2020
Paris: France reported on Saturday that the number of deaths from coronavirus has increased by 369, down from the previous days. The number of...
Read More