Smartphone giant Xiaomi’s sub-brand Redmi launched its latest Note series earlier this month in Pakistan. The headline grabber of the lineup is the Note 10 pro which brings features previously unheard of in the budget segment.

The phone has two main claims to fame that blur the line between a midranger and a flagship device – a 120Hz AMOLED display and 108MP camera.

The quad camera at the back is led by the 108MP f/1.9 Samsung ISOCELL HM2 sensor, which relies on 9 into 1 pixel binning for 12MP images. There’s also an 8MP ultrawide camera, a 5MP tele-macro camera that gets best-in-class close-up shots and a 2MP depth sensor.

The phone is covered with Gorilla Glass 5 on the front and tempered glass on the back. It runs on Xiaomi MIUI 12 on top of Android 11 and is expected to be upgraded to Android 12. 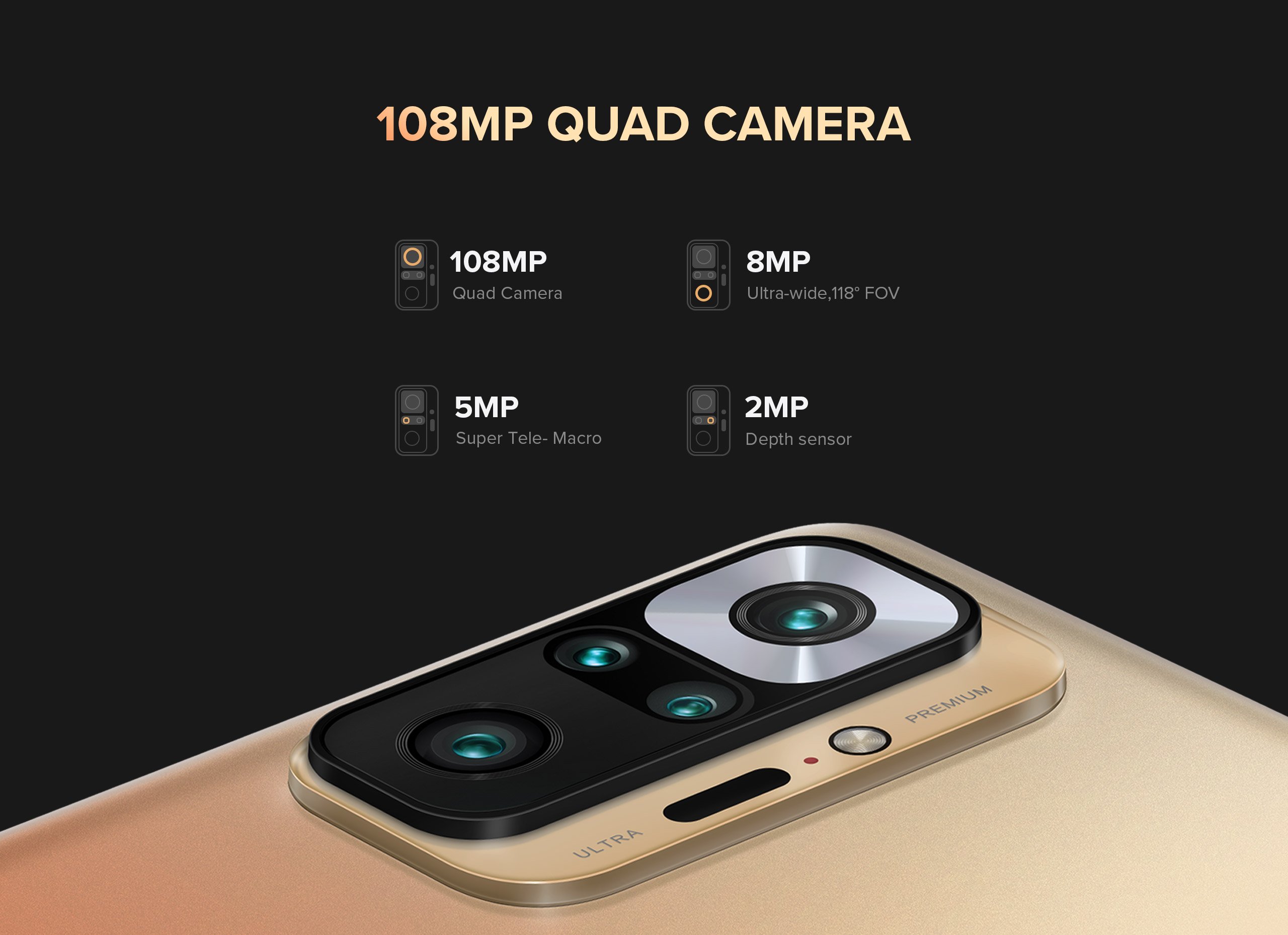 All this is powered by the capable Snapdragon 732G chipset with either 6 or 8 gigabytes of RAM. The battery capacity is as large as the Note 9 series – 5,020mAh – with 33W fast charging.

The most detailed portrait yet of a black hole

Posted on December 7, 2020
Orlando: The SpaceX Falcon 9 rocket propelled the next-generation SpaceX cargo ship into Sunday’s orbit. This is the first in a new, more spacious...
Read More

Posted on January 25, 2021
LAHORE: The mobile version of Google search has been redesigned to give it a new look and make it easier for users to find...
Read More

Posted on April 7, 2021
Apple said on Wednesday that it will start implementing a new privacy notification rule in the next few weeks, which stipulates that digital advertising...
Read More