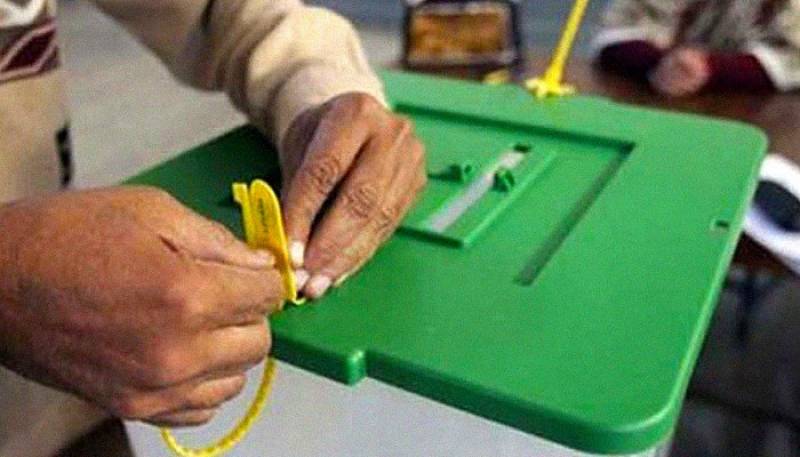 Karachi: The new political alliance between the ruling parties Pakistan Tehreek-e-Insaf (PTI) and Tehreek-e-Labbaik Pakistan (TLP) will be in the upcoming NA-249 midterm elections soon. After the NA-249 seat was vacated, newly elected Senator Faisal Vawda resigned as MNA.

According to details, the possible tie up for NA-249 by-election was discussed between PTI Karachi and TLP leadership during a telephonic conversation on Thursday. Both parties are considering fielding a joint candidate for the seat.

Pakistan reports 85 deaths by coronavirus, 2,152 new cases in one day

Posted on December 25, 2020December 25, 2020
LAHORE: Pakistan has reported 85 deaths from the novel coronavirus in the past 24 hours, and the number of positive cases has soared to...
Read More

FM vows to continue efforts for peace, stability in Afghanistan

Posted on January 12, 2021
Islamabad: Minister of Foreign Affairs Shah Mahmood Qureshi reaffirmed Pakistan’s commitment to continuing its commitment to peace and stability in Afghanistan. He was talking...
Read More

Posted on November 20, 2020
Arab media reported on Friday that Ayman Al-Zawahiri, the head of Al-Qaeda and an Egyptian national, died in Afghanistan due to natural causes. The...
Read More