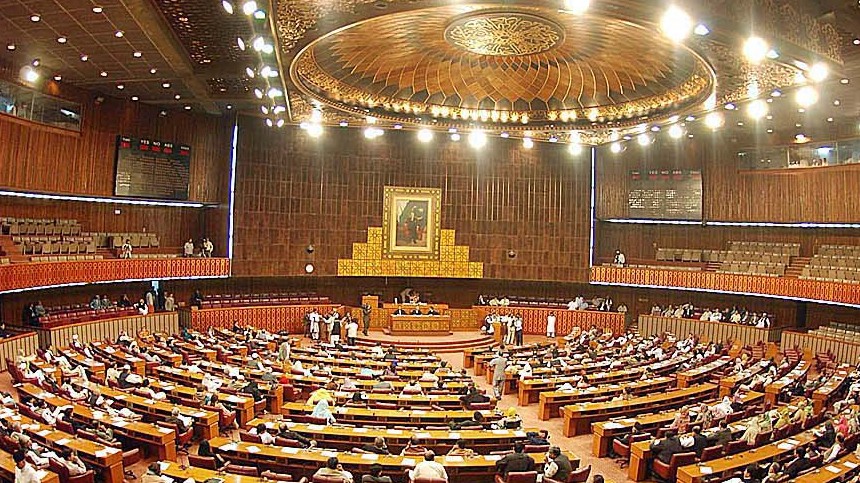 Karachi: Pakistan Tehreek-e-Insaf (PTI) Sindh lawmakers on Tuesday attacked three disgruntled members of their party as they arrived in the Sindh Assembly.

Disgruntled PTI MPA Muhammad Aslam Abro, while talking to media persons, said that they contested elections on their own and freedom of expression is everyone’s right. The lawmaker further said that he is and will remain member of PTI but will cast vote for Senate elections according to his conscience.

Aslam Abro further said that he repeatedly asked provincial Governor to do development work in Sindh but no federal minister ever visited rural areas of the province and they do not even know names of MPAs.

He also claimed that Sindh chapter of the party keeps Prime Minister Imran Khan in the dark. He also denounced reports of his kidnapping.

On the other hand, the Minister of Information of Sindh also talked with media professionals and said that the day before, few PTI members issued video statements and expressed reservations, and publicly announced that they would not vote for PTI candidates.

Posted on February 1, 2021
After 67 days, under the Covid-19 standard operating procedures (SOPs), the secondary, primary and secondary schools and universities in the second phase were reopened...
Read More

Posted on March 2, 2020
Islamabad: To prevent coronavirus (COVID-19) transmission, Pakistan decided yesterday to close the Chaman border from March 2 to March 9. A message from the...
Read More
National Style
Posted on February 26, 2021
Lahore: The government has decided to challenge the decision of the Election Commission of Pakistan (ECP) to abolish the NA-75 by-election in the Lahore...
Read More