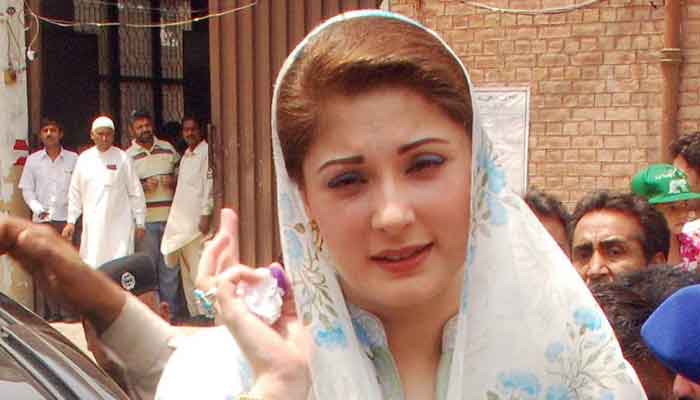 PML-N vice chairman Maryam Nawaz said on Thursday that even if the government holds early elections for the Senate, it will “cannot save itself” and “will go home”.

“If you are not affected by PDM (Pakistan Democratic Movement) jalsas, as you say, then why is there an emergency to hold elections — and this has never happened in Pakistan’s history,” she said while addressing a press conference in Lahore.

Maryam asked the government why it “changed its strategy” if it is unaffected by the PDM rallies.

The vice president of PML-N said: “Although they have adopted some tactics, they know that their tenure is limited.

She accused Prime Minister Imran Khan of dragging him into politics for his own benefit and “destroying” state institutions.

Mariam said that the Pakistan Election Commission has the right to hold and announce elections, but this is not the prerogative of the prime minister.

'The fear is intense': Afghan 'sticky bombs', used by Taliban, on the rise

Posted on February 9, 2021
Islamabad: The Supreme Court of Pakistan has on Tuesday constituted a five-member larger bench over the matter of funds issuance to assembly members by...
Read More

Posted on November 15, 2020
Gilgit: Under strict security and the threat of the coronavirus pandemic, the voting process for the Gilgit-Baltistan Legislative Assembly (GBLA) Sunday election is underway....
Read More

Posted on March 18, 2020
Lahore: On Wednesday, the police arrested four kidnapped and kidnapped Maulana Nasir Madni and hit their guns. According to the source, the arrested suspect...
Read More