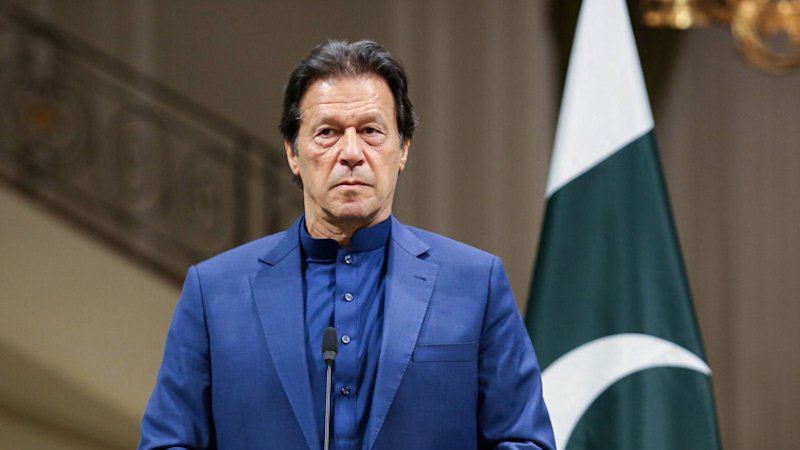 Foreign Minister Shah Mahmood Qureshi and other federal ministers announced the news at a press conference in Islamabad.

On the other hand, PTI candidate Fauzia Arshad won the female seat with 174 votes, while PML-N candidate Farzana Kausar received 161 votes and was rejected by 5 votes.

Posted on January 24, 2021
LAHORE: Chief Minister of Punjab (CM) Sardar Usman Buzdar on Sunday has said that negative politics of opposition parties, under the umbrella of Pakistan...
Read More

COVID-19 claims seven lives in Pakistan, infects 659 in one day

Posted on October 16, 2020
Pakistan: Pakistan has reported seven deaths in the last 24 hours by novel coronavirus as the number of positive cases has surged to 321,877....
Read More