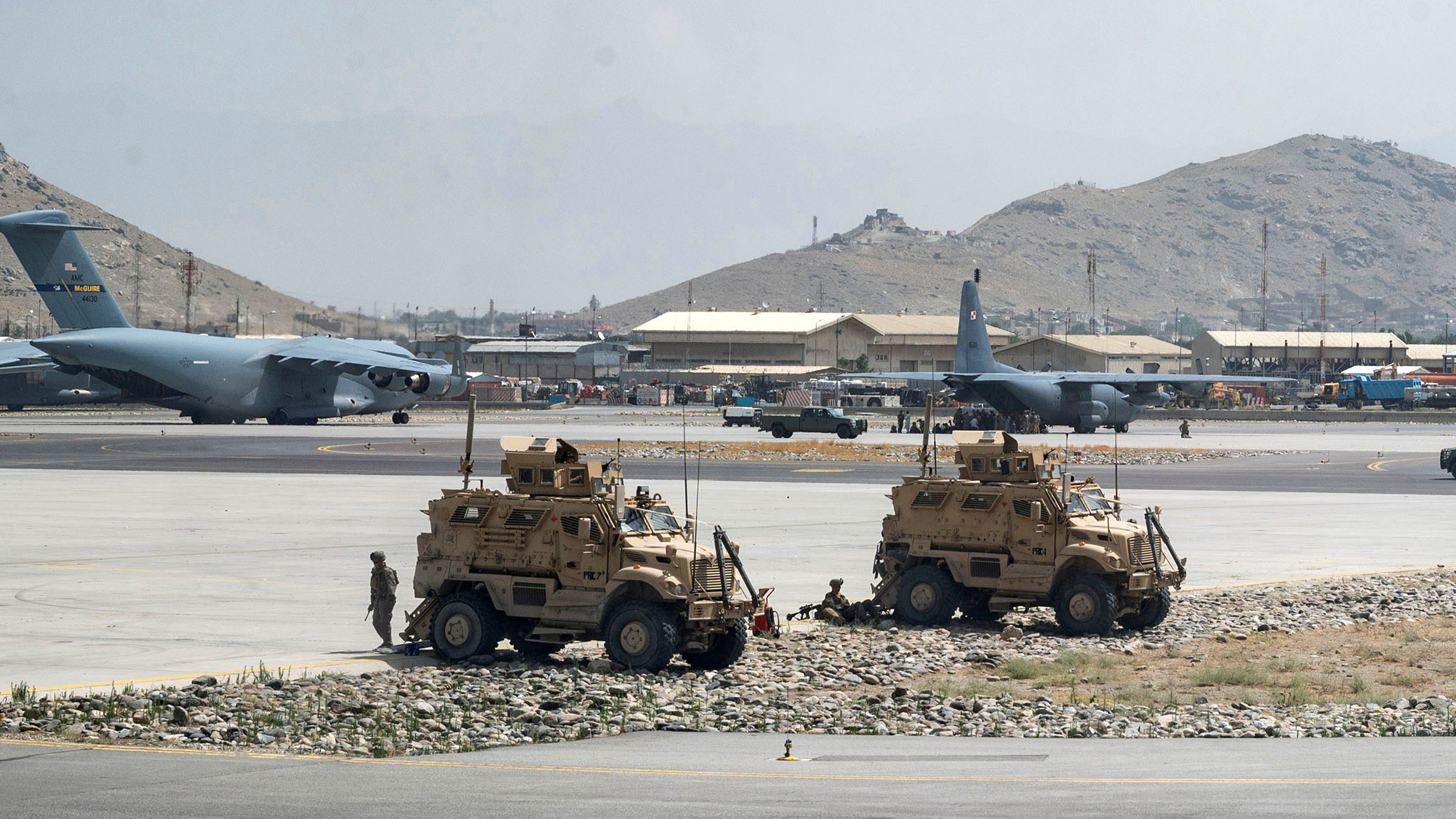 Washington: About a month ago, the Afghan Ministry of Defense posted on social media photos of seven new helicopters delivered by the United States arriving in Kabul.

“They ll continue to see a steady drumbeat of that kind of support, going forward,” U.S. Defense Secretary Lloyd Austin told reporters a few days later at the Pentagon.

However, in just a few weeks, the Taliban occupied most of the country and escaped any weapons and equipment left by the Afghan army.

“Everything that hasn t been destroyed is the Taliban s now,” one U.S. official, speaking on the condition of anonymity, told Reuters.

Current and former US officials have expressed that there are concerns that these weapons may be used to kill civilians, be seized by other militant groups such as the Islamic State to attack US interests in the region, and may even be handed over to opponents including China and Russia.

The administration of President Joe Biden is very concerned about weapons, so it is considering multiple options.

The officials said launching airstrikes against the larger equipment, such as helicopters, has not been ruled out, but there is concern that would antagonize the Taliban at a time the United States  main goal is evacuating people https://www.reuters.com/world/asia-pacific/kabul-airport-operations-restarted-evacuation-flights-pentagon-2021-08-16.

Another official said that although there are no confirmed figures, the current intelligence assessment is that the Taliban is believed to control more than 2,000 armored vehicles, including the U.S. Hummer, and as many as 40 aircraft, possibly including UH-60 Black Hawk, reconnaissance Attack helicopters and ScanEagle military drones.

“We have already seen Taliban fighters armed with U.S.-made weapons they seized from the Afghan forces. This poses a significant threat to the United States and our allies,” Representative Michael McCaul, the top Republican on the U.S. House of Representatives Foreign Affairs Committee, told Reuters in an email.

Posted on September 26, 2021September 26, 2021
Kabul: The Taliban on Sunday urged international airlines to resume flights to Kabul, saying that all technical problems at the country’s main airports have...
Read More

Posted on September 4, 2020
Lahore: Pakistan has reported seven deaths in the last 24 hours by novel coronavirus as the number of positive cases has surged to 297,512....
Read More

Posted on April 22, 2020April 22, 2020
Tehran: Iran said that it put its first military satellite into orbit on Wednesday, making it an emerging “world power.” US President Donald Temp...
Read More

Posted on March 5, 2020
Lima: UN chief Javier Perez de Cuellar, who was known for his peace-making efforts, including brokering a cease-fire in the Iran-Iraq war, died Wednesday...
Read More

PIA allowed to operate flights to EU till July 3

Posted on July 1, 2020
Islamabad: The European Union has allowed Pakistan International Airlines (PIA) to operate flights to and from Europe until July 3. Earlier, the European Aviation...
Read More