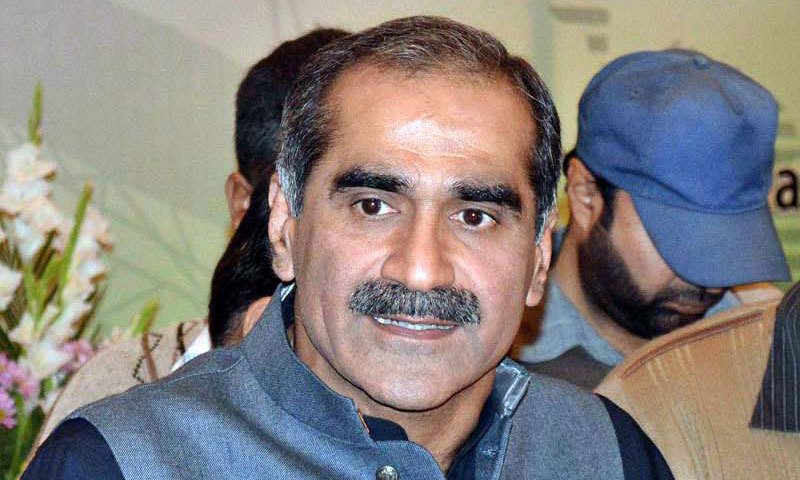 Talking to media persons, the former Railways Minister said that this is first government which is trying to spread unrest in the country. He vowed to continue their struggle through platform of PDM.

The PML-N leader said that a dictatorship has been imposed in the country under the guise of democracy. PTI damaged image of Pakistan internationally with incidents like seizure of PIA plane by Malaysian authorities and fake pilot license issue, he added.

He also asked government to stop political revenge in the name of accountability and warned that if government did not end the practice, PTI will also get taste of its own medicine.

He reacted strongly to the arrest of Khawaja Asif and stated that there was no connection between responsibility and these arrests, and claimed that PML-N will soon be defended.

Attempts being made to break up PML-N: Khawaja Asif

Posted on December 30, 2020
Islamabad: Pakistan Muslim League-Nawaz (PML-N) leader Khawaja Asif said he is trying to dismantle the party and weaken the past of former prime minister...
Read More

Posted on November 13, 2020
LONDON/ISLAMBABAD: The FBI has included the main figures in the video scandal of the dismissed judge Arshad Malik (PML-N’s Nasir Butt and Mian Saleem...
Read More

PTI Govt has become a threat to Pakistan: Ahsan Iqbal

Posted on August 21, 2020
Wellington: The Australian white supremacist murdered 51 Muslims in the New Zealand mosque shootings last year and will face the atrocities of the survivors...
Read More