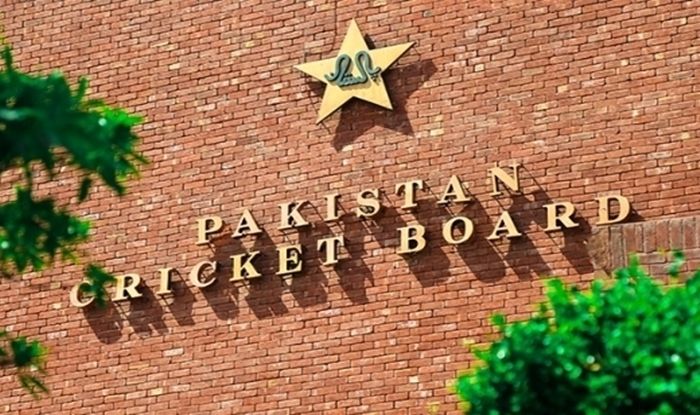 According to reports, the New Zealand Cricket Committee contacted PCB and proposed to reschedule the abandoned series on a neutral field.

The New Zealand Cricket Committee stated that New Zealand hopes to play cricket in Pakistan again and is looking for a suitable window to reschedule the series.

Earlier, New Zealand Cricket CEO David White said on Sunday that they passed the security check to ensure a high level of safety for the Pakistan Tour, but everything changed on Friday.

In a statement, White said, “The advice changed, the threat level changed and, as a consequence, we took the only responsible course of action possible. I’m comfortable with the decision we made.”

“For every tour we go on we go, whether it s Pakistan, England or wherever we go through a very thorough process covering security etc. and this was no exception. In fact, probably more in this case. We will assess every tour on its merits. The future tours programme is pretty tight but we ll have to look at it and work through that,” he added.

“We appreciate this has been a terribly difficult time for the PCB and wish to pass on our sincere thanks to chief executive Wasim Khan and his team for their professionalism and care,” White said in a statement.

It is to be mentioned here that New Zealand on Friday had called off a series of one day internationals against Pakistan over security concerns, New Zealand s cricket body and local board officials said, minutes after the first match was due to start.

“New Zealand Cricket informed us they had been alerted to some security alert and have unilaterally decided to postpone the series,” the Pakistan Cricket board said in a statement.

“Pakistan Cricket Board and Pakistan Government made foolproof security arrangements for all visiting teams. We have assured the New Zealand Cricket of the same,” the PCB statement read.

“The Pakistan Prime Minister spoke personally to the Prime Minister of New Zealand and informed her that we have one of the best intelligence systems in the world and that no security threat of any kind exists for the visiting team,” the statement added.

Amazon to create 1,500 jobs in UAE this year

Posted on December 10, 2020
Mumbai: The Cricket Committee said on Thursday that India and England will conduct 4 tests, 5 20-20 matches and 3 one-day matches in India...
Read More

Posted on July 17, 2020
Dubai: A big smile says it all. After 11 years (usually difficult attempts) and many years later, Karim Benzema finally became the king of...
Read More

Posted on August 6, 2021August 6, 2021
Islamabad: The International Cricket Council (ICC) stated on its website on Thursday that New Zealand will tour Pakistan for a limited series in September...
Read More

Posted on December 4, 2020
KARACHI: The New Zealand Cricket authorities on Friday refused to grant an exemption for the training of the Pakistani squad during the managed isolation...
Read More

Posted on November 13, 2020
Lahore: After an eight-month Covid-19 enforced break, the HBL Pakistan Super League(PSL) 2020 moves to its business end with the playoffs getting underway with...
Read More