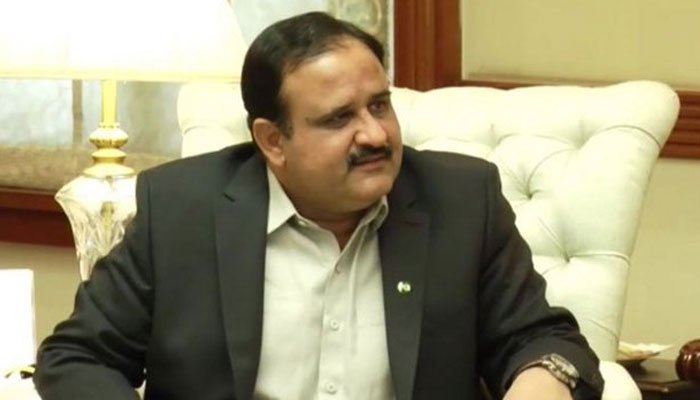 Lahore: Chief Minister Punjab Sardar Usman Buzdar on Tuesday has directed the administration as well as the police to take indiscriminate action against the law violators.

He made it clear that he would not make any compromises on the supremacy of state orders and laws in society. CM regrets that people have to face difficulties due to road blockages and apologize to them.

He emphasized that he is not allowed to disrupt his daily life, and added that since last night, he himself has been monitoring the public security situation in the province.

He added that due to the timely actions of the police, most of the roads have been reopened, and administrative and monitoring work will continue until normal life is fully restored.

The law enforcement agencies and the chief executive also briefed the chief minister on the relevant situation. He thanked the government for restoring traffic and expressed sympathy to the injured police.

Pakistan reports 135 deaths from COVID-19, highest in over 9 months

Weather update: Karachi to remain cold, dry during next 24 hours

Posted on January 11, 2021
Karachi: According to the Pakistan Meteorological Department, Karachi is expected to experience dry and cold weather in the next 24 hours. On Monday morning,...
Read More

Alarming situation: Pakistan reports over 100 deaths from COVID-19 in 24 hrs

Posted on April 6, 2021
Lahore: Pakistan has reported 103 deaths from the novel coronavirus in the past 24 hours, and the number of positive cases has soared to...
Read More

Posted on February 15, 2021
Islamabad: Today (Monday) is the last day for submission of nomination documents for the 2021 Senate elections to be held on March 3. According...
Read More

Posted on May 28, 2021May 28, 2021
Islamabad: The National Institutes of Health (NIH) on Friday confirmed the first case of the more contagious variant of COVID-19 found in India. An...
Read More

Khawaja Asif moves court to obtain Class B in jail