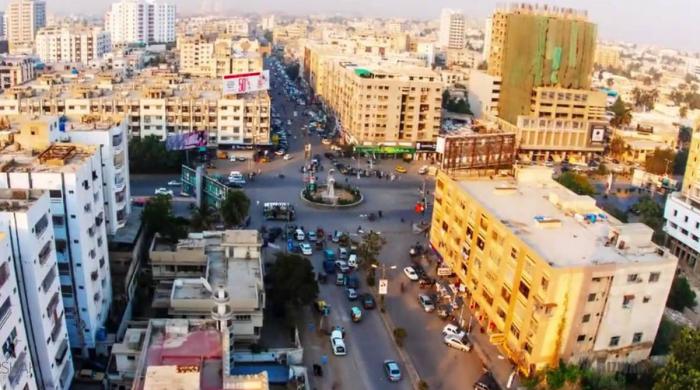 Nasir Shah said in a statement that they are working with federal agencies to resolve the Karachi issue. However, he denied any form of alliance between Pakistan People’s Party (PPP), Pakistan Tehreek-i-Insaf (PTI) and Pakistan Muttahida Qaumi Movement (MQM-P).

“We discussed issues of Karachi during a meeting with federal minister Asad Umar,” he said and rejected the formation of any core committee to carry out development works in Karachi.

Earlier in the day, the spokesperson of the Sindh Provincial Government, Murtaza Wahab, confirmed that the leaders of PPP, PTI and MQM-P formed a consultative committee to resolve Karachi’s problems at the meeting held in the port city yesterday. problem.

Murtaza Wahab said that once all parties work together, the problems facing the metropolis will be resolved. In addition, the Sindh provincial government is always ready to cooperate with other parties for the development of the province.

He said the committee will help speed up the construction of the upgrade plan and ensure that the plan is completed on time, in addition to removing obstacles to the province’s implementation of the development plan.

Posted on October 4, 2020
Karachi: On Sunday, 19 cases of COVID-19 continued to emerge from Karachi, one of the country’s main virus hotspots. Of the 291 cases reported...
Read More

Posted on May 12, 2020
Karachi: Adviser to Chief Minister of Sindh on Law, Anti-Corruption Establishment, and Information Murtaza Wahab, said on Tuesday that the “PTI virus” has spread...
Read More

Posted on August 5, 2020
Islamabad: Prime Minister Imran Khan on Wednesday announced that he will address assembly of Azad Jammu and Kashmir (AJK) to express solidarity with innocent...
Read More

Posted on April 17, 2020
PESHAWAR: According to reports, 12 doctors in the hospitals of Khyber Pakhtunkhwa Province and some hospital medical staff were infected with the coronavirus. According...
Read More

Posted on May 2, 2020
Karachi: Chief Minister Syed Murad Ali Shah said on Saturday that the number of confirmed coronavirus cases in Sindh province has surged to 7,102,...
Read More

Election 2020 Style World
Posted on October 21, 2020
A poll published by The Independent on Wednesday showed that nearly 75% of Americans are worried about violence and...
Read More

Business
Posted on October 21, 2020
Paris: A plenary meeting of the Financial Action Task Force (FATF) is ongoing in Paris to decide the fate...
Read More