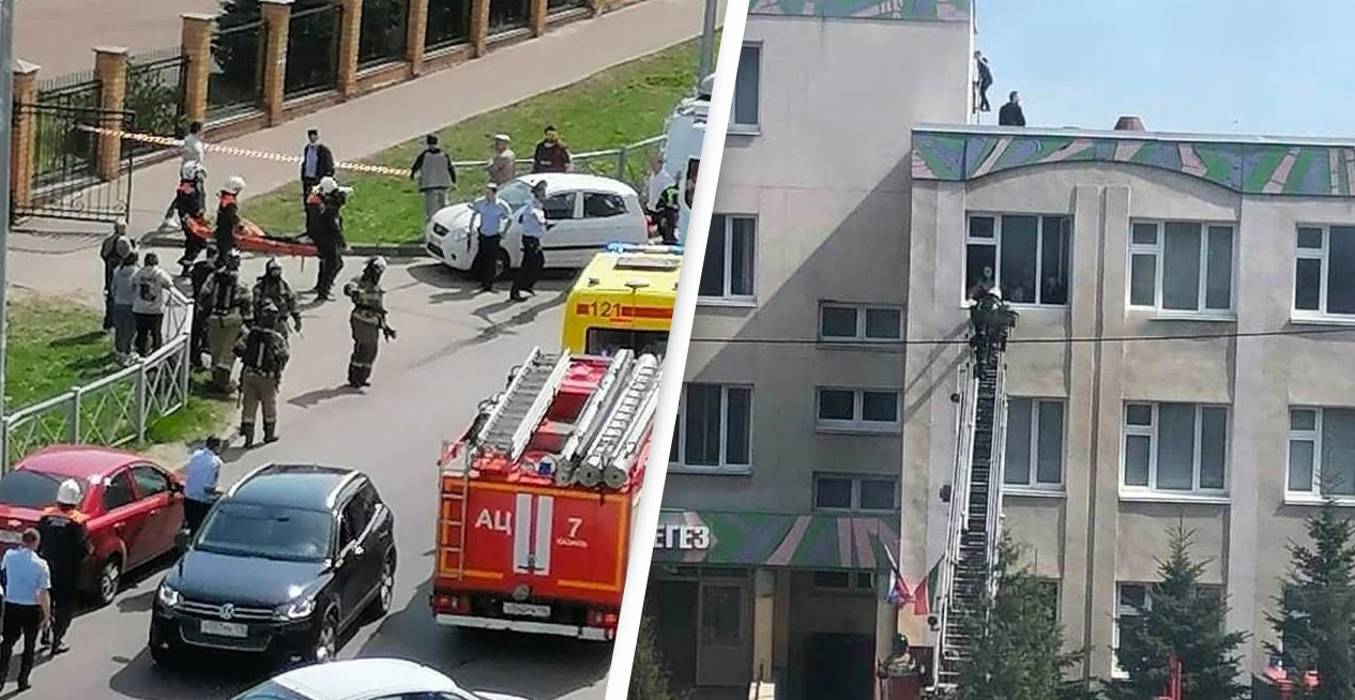 MOSCOW: Nine students including a teacher have been killed and ten are in hospital after a school shooting in the Russian city of Kazan, the RIA news agency reported on Tuesday, citing the emergency services ministry.

Reports of this situation are conflicting. Some Russian news agencies reported that two juvenile gunmen were involved, while others claimed that one of them was involved.

RIA stated that one gunman has been detained while the other gunman is reportedly in the school. An explosion was heard in the school. It is not clear what the motive of the attack was.

When shooting at the school, the students jumped out of the school window, thus saving lives.

Video footage shared on social media showed emergency service vehicles parked outside the school, with people running towards the building. Other videos showed broken windows with debris outside.

UN Security Council meeting in Jerusalem but holds off on statement

Posted on January 9, 2021
Washington: US Democrats on Saturday were readying for an unprecedented second impeachment of Donald Trump as the defiant president showed no signs of stepping...
Read More

Posted on June 9, 2021June 9, 2021
Kunduz: The Afghan Ministry of Interior said on Wednesday that the Taliban had shot and killed at least 10 mine-clearing workers in the Baghlan...
Read More
Style World
Posted on March 17, 2021
Washington: The Department of Homeland Security and Justice said on Tuesday that Russia and Iran targeted electoral infrastructure during the 2020 U.S. voting period,...
Read More

Posted on March 3, 2020
Ankara / Oman: Syrian government forces arrived Monday in a part of a strategic city under the control of rebels, Turkey says it will...
Read More