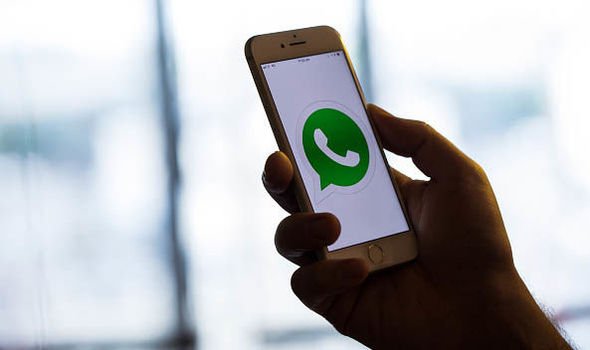 In early 2021, WhatsApp took steps to update its terms of use and privacy policy, focusing mainly on the application’s business products. These changes caused strong opposition because they inadvertently highlighted WhatsApp’s policy of sharing certain user data (such as phone numbers) with parent company Facebook for years.

WhatsApp did not change the controversial policy, but changed the deadline for user acceptance from the original February 8th to Saturday.

WhatsApp initially stated in February that anyone who declined the update would immediately lose functionality. But since then, the company has chosen to let the wheels take off the car very slowly in the weeks before the app got into trouble and stopped working altogether.

The company said in a statement: “In the past few weeks, we have displayed a notification in WhatsApp that provides more information about the update.” “After giving you some time to review, we will continue to remind those who have not People who have the opportunity to review and accept. After a few weeks, the reminders that people receive will eventually persist.”

The strong response may catch WhatsApp by surprise because it reminds users of existing strategies rather than creating new ones. A few days after WhatsApp first announced the changes on January 4, messaging app Telegram said it had gained tens of millions of users, and Signal declared its “unprecedented” growth. To prevent bleeding, WhatsApp delayed the full rollout of the new strategy for several months, so users will have more time to learn about these changes.

Posted on January 26, 2021
The latest data released by the asset management company on Monday showed that after several weeks of small outflows, the investment in cryptocurrency funds...
Read More

Posted on September 22, 2020
TikTok, a short video app under ByteDance, said on Tuesday that more than 104 million videos were deleted on global platforms in the first...
Read More

Posted on April 3, 2021
Google has made some changes to its developer program policies that will restrict the use of high-risk or sensitive permissions, including any app’s access...
Read More

Posted on May 21, 2021
San Francisco: Microsoft said it will phase out Internet Explorer, which was created more than 25 years ago. Because people use competitors such as...
Read More