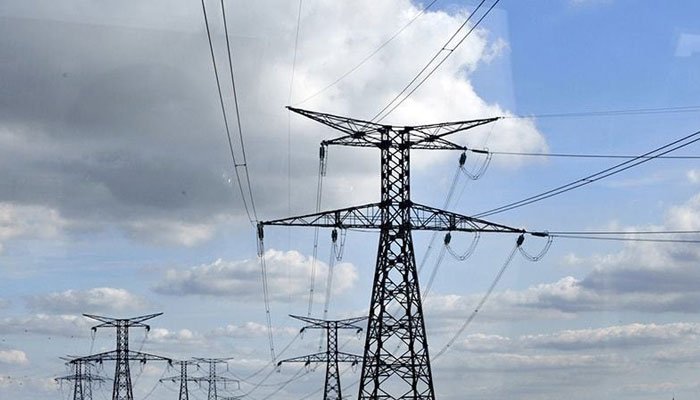 Islamabad: The National Electric Power Regulatory Authority (NEPRA) has begun an investigation on the theft and misuse of electricity against former prime minister Shahid Khaqan Abbasi on Friday.

In a complaint against the erstwhile premier and Pakistan Muslim League-Nawaz (PML-N) senior leader, it has been said that Shahid Khaqan got four electricity meters installed illegally at his residence in 2015.

Furthermore, it has been alleged that the PML-N leader not only violated the NEPRA rules but also committed electricity theft. The application said that the amount of electricity which was consumed illegally by Shahid Khaqan should be recovered.

Posted on May 15, 2020
DERA GHAZI KHAN: Punjab Information Minister said on Thursday corona virus had exposed opposition parties’ claim that provinces would get stronger after the 18th...
Read More

Posted on February 21, 2021
Islamabad: A virtual meeting of the Financial Action Task Force (FATF) will be held today (Monday) to review Pakistan’s progress in its action plan....
Read More

Posted on January 9, 2021
Islamabad: Prime Minister Imran Khan assured the Hazara community on Friday that he will visit them on the same day they buried the killed...
Read More