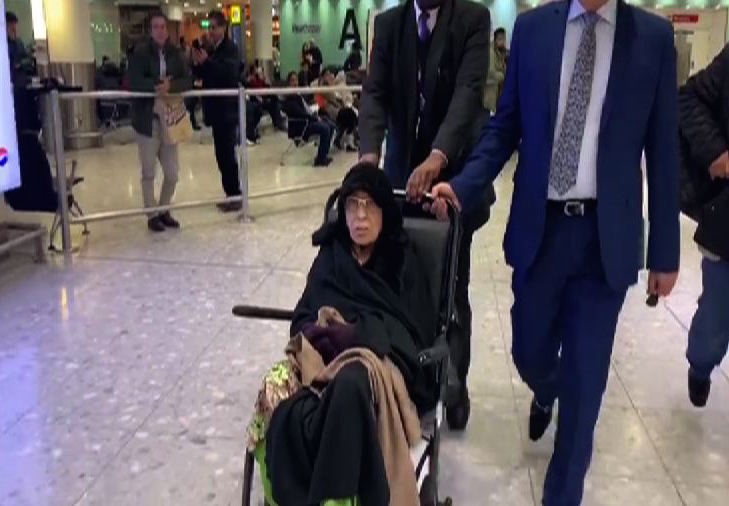 The party confirmed on Sunday that Shamim Akhtar, the mother of former prime minister Nawaz Sharif and PML-N President Shahbaz Sharif, had died in London.

PML-N senior leader Ataullah Tarar confirmed this progress, and he announced the tragic news on Twitter.

Begum Shamim Akhtar had been ill for quite some time, said PML-N sources.

It has not yet been decided where and when her funeral prayers will be offered.

COVID-19: Transport to resume in Karachi from June 1

Posted on May 31, 2020
Karachi: The Karachi Transport Bureau has decided to resume public transport in the metropolis on June 1 (Monday) due to the coronavirus pandemic. President...
Read More