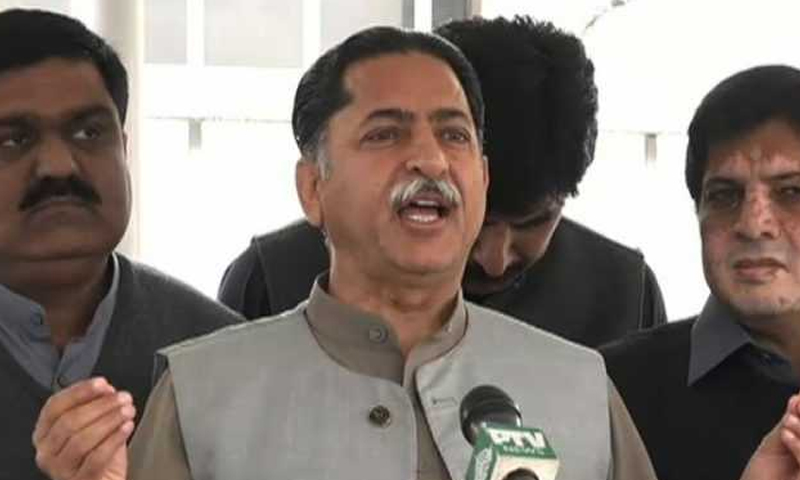 According to sources, the anti-corruption regulator sought detailed information on the assets of PML-N leader Mian Javed Latif and his family. FBR was also asked about the assets declared by PML-N leaders from 1986 to 2021.

The anti-corruption agency also sought detailed information on the assets added during the PML-N government’s term. The bureau has instructed the FBR to submit a complete report on the assets disclosed by Mian Javed Latif and his family.

Pakistan reports 93 deaths by coronavirus, 3,191 cases in a day

Posted on July 5, 2020
Lahore: Pakistan has confirmed 93 deaths in a single day by novel coronavirus as the number of positive cases has surged to 228,474. The...
Read More

Posted on July 4, 2020
Islamabad: Minister for Information and Broadcasting Senator Shibli Faraz Friday said that judge Arshad Malik’s dismissal from service was the drop scene of an...
Read More

Posted on December 4, 2020
Lahore: The Deputy Commissioner of Lahore said on Friday that the December 13th rally of the Pakistani Democracy Movement was not allowed due to...
Read More

Posted on July 13, 2021July 13, 2021
Islamabad: Federal government on Tuesday decided to maintain ban on Tehreek-e-Labbaik Pakistan (TLP). The decision was made at a federal cabinet meeting chaired by...
Read More

Karachi’s weather to remain hot; temperature expected to go up to 38°C

Posted on May 7, 2021
KARACHI: The meteorological department has predicted hot and humid weather in the port city over the next 24 hours, a statement said Friday. The...
Read More

Rain with strong winds expected in upper Punjab, other areas

Posted on August 4, 2020
Lahore: It is expected that most parts of the country will be dominated by high temperature and humidity on Wednesday. However, in Upper Khyber...
Read More