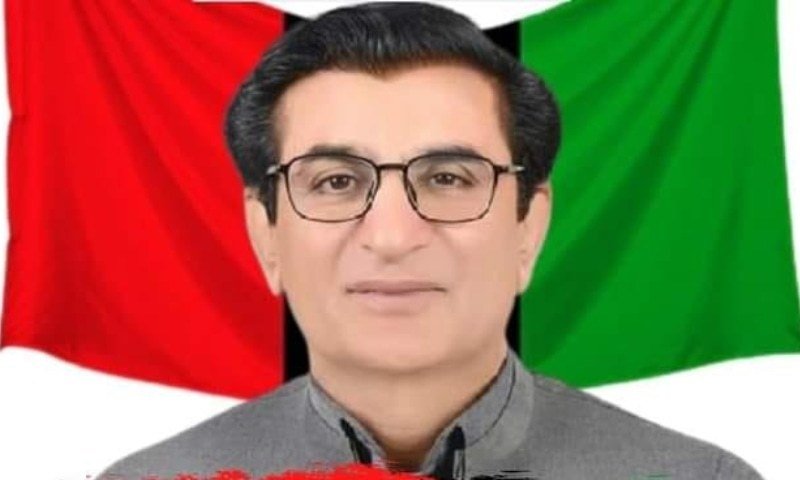 According to detailed information, PML-N candidate Miftah Ismail has submitted a petition to the Election Commission of Pakistan (ECP) requesting a recount of the NA-249 by-election. After the ECP accepted the petition and issued an order on May 4, the recount took a total of three days.

In the recount, PPP candidate Qadir Mandokhel won with 15,656 votes, while Miftah Ismail of PML-N got 14,747 votes. Thus, PPP won the election by an even larger margin than before; 909 votes as compared to 683.

According to the Election Commission of Pakistan, during the recount, 500 votes for PPP’s Qadir Khan Mandokhel were rejected, 726 votes of PML-N’s Miftah Ismail, 499 votes of PSP’s Mustafa Kamal, 457 votes of banned TLP and 504 votes of MQM-Pakistan’s Hafiz Mursalin were rejected.

After the victory, PPP leader Saeed Ghani said that our victory is a victory of truth, and those who demanded a recount have been attracted by the table. He said that the people of Baldia have shown their worth to PTI.

The Minister of Health said that Qadir Khan Mandokhel will meet the expectations of Baldia Town and will do everything possible to solve its long-standing problems. He said that party workers worked hard in NA-249 and represented Asif Ali Zardari, Faryal Talpur and Birawar. Bilawal Bhutto expressed his thanks.

Although all competing parties except the Pakistan People’s Party (PPP) raised objections, the recount continued on the third day.

The PTI had demanded the authorities to hold re-elections in the constituency while PML-N had filed a petition in the ECP.

Election Commission of Pakistan (ECP) had issued notices to the boycotting candidates to be part of the recount but they did not return.

Fire breaks out at factory in Karachi

Posted on August 17, 2020
Karachi: In the early hours of Monday morning, a fire broke out in a factory near the Korangi Dhai No gasoline pump in Karachi....
Read More

Posted on May 7, 2021
The National Electricity Regulatory Agency said in a notice on Friday that it has approved an increase in electricity prices by 90 paisa per...
Read More
National Style
Posted on February 26, 2021
Rawalpindi: Security forces conducted an IBO on terrorist hideout in sharwangi, Tiarza, South Wazirstan on confirmation of terrorists presence, said the Inter-Services Public Relations...
Read More

Posted on May 10, 2021
Islamabad: Prime Minister Imran Khan returned home in the early hours of Monday morning after a three-day official visit to Saudi Arabia. During his...
Read More