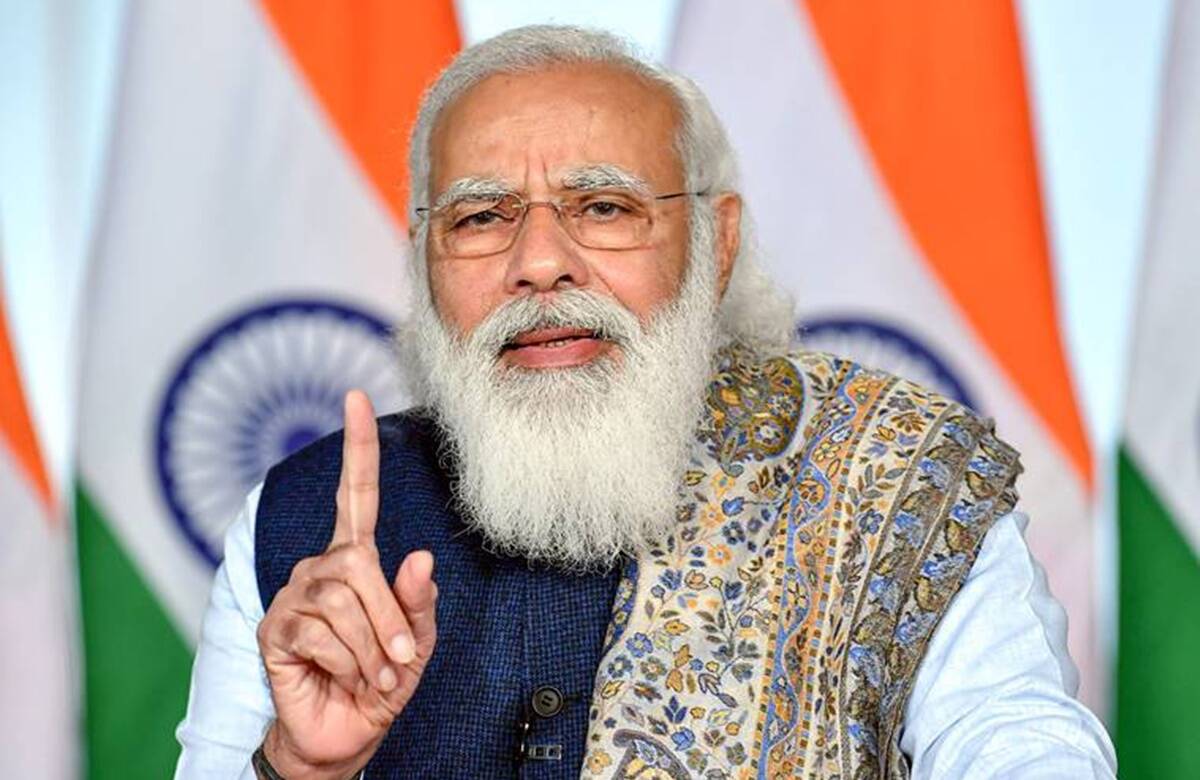 Islamabad: After the failure of the Conference of Parties (APC) in the illegally occupied Kashmir (IIOJK), the Indian government’s policies have been criticized. Man-machine attacks to distract the public.

Indian National Security Advisor (NSA) Ajit Doval’s fixation on drone attacks ahead of key meeting of Shanghai Cooperation Organisation (SCO), raises the question that how many lives of Indian soldiers and public will be sacrificed before every election so that BJP can secure some seats in the parliament.

On the other hand, the rift between the Chief of Staff of the Indian Air Force and Bipin Rawat has also intensified, because the appointment of Bipin Rawat to the CDS is largely regarded as the political appointment of Prime Minister Modi in order to use the Indian armed forces for his benefit. .

Google services down for some users - Downdetector

Posted on August 24, 2020
Lahore: Pakistan has reported 9 deaths in last 24 hours by novel coronavirus as the number of positive cases has surged to 293,261. The...
Read More

Posted on July 26, 2020
Kabul: The Taliban accused the Afghan security forces of re-arresting the insurgents on Sunday. The insurgents were part of a key prisoner exchange to...
Read More

Japan set to extend virus emergency to May 31

Posted on May 4, 2020
Tokyo: The Japanese government is preparing to extend its nationwide emergency state until the end of May on Monday as Japan prepares to fight...
Read More

Posted on October 13, 2020
Washington: Five sources said Monday that the White House is promoting the sale of three batches of advanced weapons to Taiwan. In recent days,...
Read More

Posted on March 20, 2021
Riyadh: Last Friday, a drone attacked an oil refinery in Riyadh, and the Hussite rebels in Yemen claimed to have launched the attack. Iran-backed...
Read More