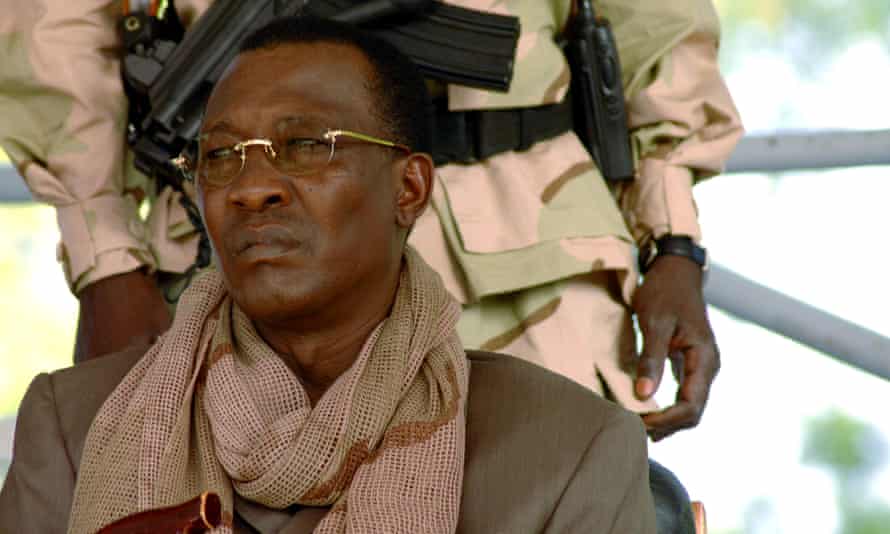 N’Djamena news: The military announced on national television and radio that the President of Chad, Idriss Deby Itno, who has ruled the Central African country for more than three decades, was on Tuesday due to fighting with rebels. Wounded and died on the battlefield.

The shocking announcement came just hours after election officials announced the winner of the April 11 presidential election, 68-year-old Deby, which paved the way for him to remain in power for six years.

An 18-month transitional council will be led by Deby’s 37-year-old son, Mahamat Idriss Deby Itno, the military said, also imposing a nightly curfew of 6pm. “In the face of this worrying situation, the people of Chad must show their attachment to peace, to stability, and to national cohesion,” Gen. Azem Bermandoa Agouma said.

The circumstances of Deby’s death could not immediately be independently confirmed due to the remote location of the fighting.

The military said Deby had taken “the heroic lead in combat operations against terrorists who had come from Libya.” After being wounded in battle, he then was taken to the capital, the general announced.

However, some foreign observers questioned how a head of state could have been killed, saying it cast doubt on his protective guard. The Chadian military had only acknowledged five deaths in weekend fighting in which it said it had killed 300 rebels.

Other analysts pointed out that Derby had a long history of going to the battlefield as the commander-in-chief of the army.

“There is no evidence that this was a coup carried out by his troops. Anyone who follows Derby knows that he once said, “You must smell gunpowder to lead the troops,” Cameron Hudson of the Atlantic Council Africa Center. Tweet that.

Deby came to power in 1990 when his rebels overthrew the then President Hisene Habre, who was later convicted of human rights violations in an international court in Senegal.

Over the years, Derby survived countless armed rebellions and was able to remain in power until the most recent rebellion was led by a group calling itself the Chadian Front for Change and the Concord Front.

It is believed that these insurgents had been armed and trained in neighboring Libya before entering northern Chad on April 11. They arrived on the same day that the President of Chad called for the sixth term of office on election day, and several top opposition candidates boycotted this term.

Deby was a major French ally in the fight against Islamic extremism in Africa, hosting the base for the French military’s Operation Barkhane and supplying critical troops to the peacekeeping effort in northern Mali.

Deby’s son, Mahamat, has served as a top commander for Chadian forces taking part in that effort.

Posted on May 7, 2020
London: The British Bureau of Statistics said on Thursday that blacks and people of Indian, Bangladeshi and Pakistani origin have a much higher chance...
Read More

Posted on May 17, 2021
Islamabad: According to the government’s final decision on the examination timetable, it is reported that students in grades 10 and 12 will take the...
Read More

Posted on March 24, 2020
Myanmar has reported its first confirmed case of coronavirus, two men who have recently traveled to the United States and the United Kingdom. Southeast...
Read More

Posted on October 17, 2020
Wellington: Prime Minister Jacinda Ardern is expected to win an unprecedented overwhelming majority in the New Zealand election on Saturday after his successful campaign...
Read More

Rockets hit near US embassy in Iraq as tensions flare

Posted on December 21, 2020
Baghdad: A volley of rockets exploded near the US embassy in Baghdad Sunday, as tensions mount ahead of the anniversary of the US killing...
Read More

Posted on January 4, 2021
Islamabad: The Senate Interior Committee directed Islamabad police to complete the investigation into the murder of 22-year-old student Usama Sati by the Counter-Terrorism Department...
Read More