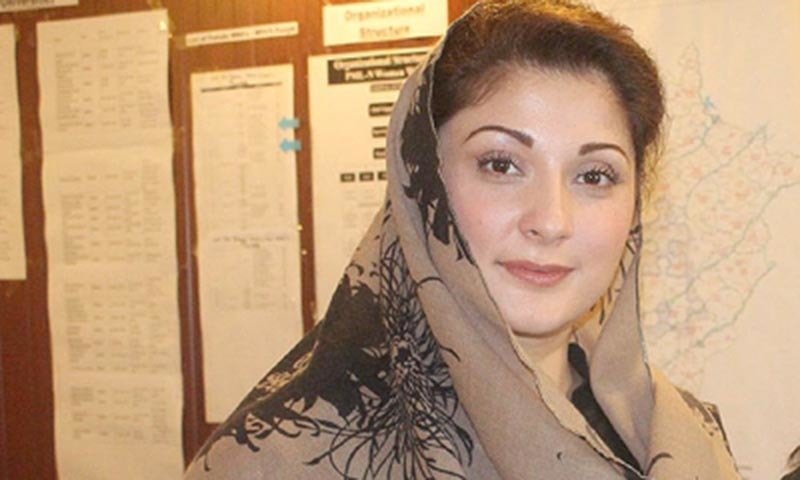 PML-N Vice President Maryam Nawaz delivered a speech at the Social Media Workers’ Conference in Lahore on Sunday. She said at the meeting that the Pakistani Democracy Movement will take place on December 8. Major decision, and urged party workers not to bear any “pressure.”

She said after December 8, it will be a “do or die situation”.

Speaking to provincial and national assembly members, she said: “If we call for resignations from the assemblies, you must be willing to stand by us. Do not fall under any pressure.”

She further said that whoever “falls under pressure and goes against the party” will have to deal with the people, who will surround their homes.

She told the party workers: “You have to tie these bills together and wear them proudly like a wreath.” She lamented that after every rally held by the opposition, there were as many as “3,000 copies.” The first intelligence report”. .

Before the coalition members met on December 8, Maryam’s remarks hinted at the resignation of Parliament or a long journey.

“The people of Pakistan have won this war. Victory only remains to be declared in the rally on the 13th,” she said.

A rally has been planned by the Pakistan Democratic Movement at Lahore’s Minar-e-Pakistan monument on December 13.

Although Prime Minister Imran Khan has said that the 11-party Opposition alliance will not be prevented from holding the rally, he vowed that cases will be registered against all organisers and facilitators of the rally as large gatherings are a violation of coronavirus safety protocols.

Posted on May 27, 2020
Karachi: The technical team of the aircraft manufacturing company Airbus arrived at the scene of the PIA aircraft crash on Wednesday to investigate the...
Read More

Posted on May 4, 2020
Lahore: Pakistan has reported 22 more fatalities from novel coronavirus as the death toll in the country has reached 462. The total number of COVID-19...
Read More

Posted on February 13, 2021
Islamabad: With the final approval of Prime Minister Imran Khan, the ruling PTI released the final list of candidates for the upcoming Senate election...
Read More

Posted on April 28, 2020
Islamabad: The Federal Cabinet will meet in the Prime Minister ’s Office in Islamabad today (Tuesday). The Cabinet will be informed of the current...
Read More

Government would act on order of LHC: Attorney General