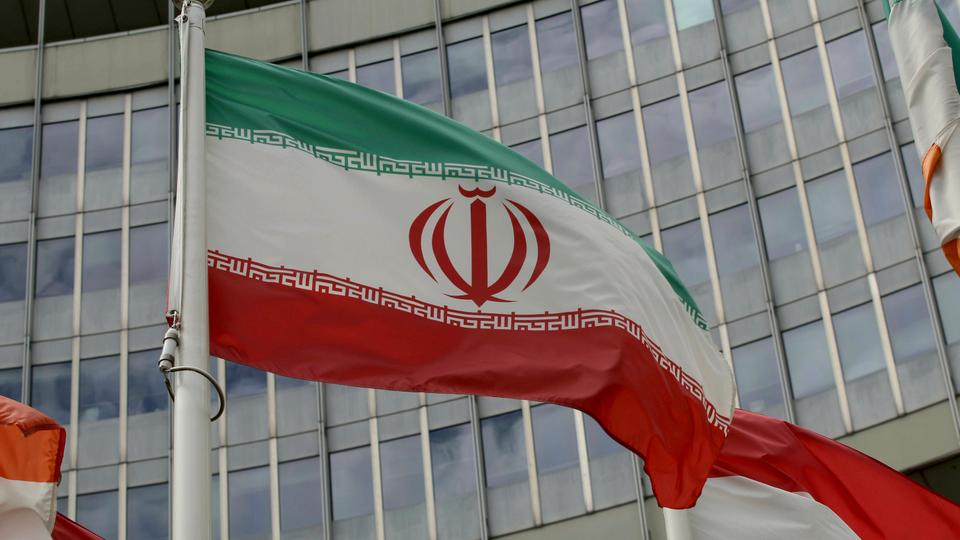 The UN nuclear watchdog agency, the International Atomic Energy Agency (IAEA) and Tehran said on Wednesday that Iran has started this work, which is the latest breach of agreement between Iran and the six major powers as it urges the lifting of US sanctions.

“We strongly encourage Iran to end this activity, and return to full compliance with its commitments under the Joint Comprehensive Plan of Action without delay, if it is serious about preserving this agreement,” France, Britain and Germany said in a joint statement.

Iran has been accelerating its breaches in the past two months. Some of those steps were triggered by a law passed in response to the killing of its top nuclear scientist in November, which Tehran has blamed on its arch-foe Israel.

They are also part of the retaliation process that Tehran began in 2019 in response to U.S. President Donald Trump withdrawing from the deal and re-imposing the sanctions lifted by the United States in exchange for restrictions on Iran’s nuclear activities.

The three powers, who remain in the deal with China and Russia, said they were “deeply concerned”, and that Iran’s production of uranium metal had no civilian credibility but potentially serious military implications.

Iran’s Atomic Energy Organization said the decision to produce the fuel was unrelated to recent breaches.

“The advanced fuel production plan … was first submitted to the IAEA more than two years ago, as stated in the IAEA’s recent report; meanwhile more information was sent in several stages and finally the design questionnaire information has been sent to the IAEA,” said a statement carried by state media.

The nuclear deal bans Iran for 15 years from producing or acquiring uranium metal, a material that can be used in the core of a nuclear bomb.

Iran’s violations raised the pressure on US President-elect Biden, who has promised the United States to return to the agreement if Iran resumes first fully in line. Iran hopes that Washington will lift sanctions first.

Posted on May 24, 2020
Within the last 24 hours, the nationwide corona virus count has risen to 54,601 and 2,164 cases have been reported. Corona cases in Punjab...
Read More
National Style
Posted on November 27, 2019
LAYYAH: The Counter-Terrorism Department (CTD) on Tuesday conducted an operation on intelligence report in Layyah in Punjab province and arrested three alleged terrorists. According...
Read More

Posted on March 18, 2020
Foreign Minister Shah Mehmood Qureshi said on Wednesday that after his recent visit to China, he will conduct a five-day self-isolation to limit the...
Read More