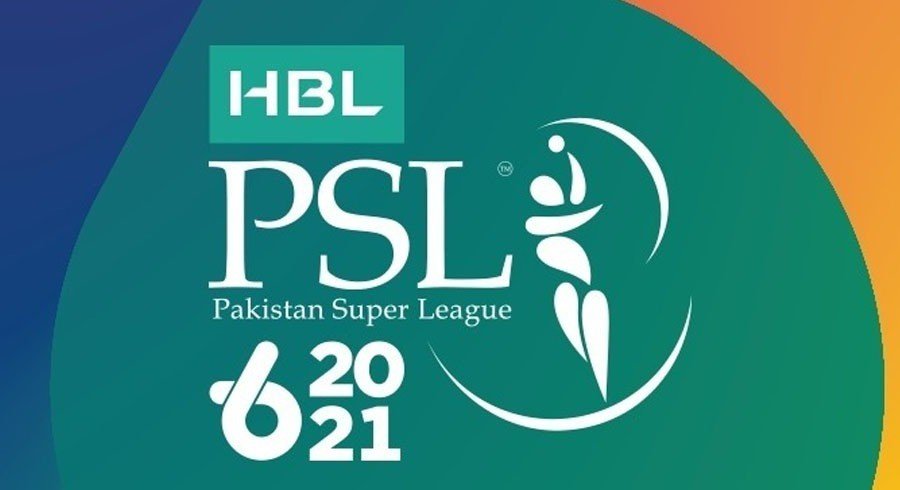 Lahore: Lahore has been given responsibility for the remainder of the fixtures of following an abrupt stoppage of 6th edition of the Pakistan Super League (PSL) after seven COVID-19 cases were reported, Pakistan Cricket Board (PCB) confirmed on Tuesday.

The sixth edition of PSL 2021 had been postponed with immediate effect due to the outbreak of Covid-19 positive cases. The decision was taken in a meeting between the organising committee and the team owners and management on March 4.

The decision was made after seven cases were reported in the competition, which had started on 20 February.

The tournament has been rocked by a series of COVID-19 cases with the governing body confirming on March 4 three unnamed players from two different teams tested positive for the disease.

Only 14 games were completed in the 34-match tournament.

The board of directors has delegated the rest of the PSL responsibilities to Lahore, and the new timetable is expected to be announced within the next three days.

The Punjab government has issued a green signal to host these installations.

Umar Akmal banned from all cricket for 3 years

Posted on April 27, 2020
The Pakistan Cricket Board (PCB) on Monday banned Umar Akmal from all cricket for three years for not reporting a fixing offer before the...
Read More

Posted on April 17, 2020
Since former Pakistan captain Misbah-ul-Haq served as the head coach of Pakistan cricket matches, many former cricketers have publicly criticized the country’s board decision....
Read More

Posted on January 10, 2021
Sydney: In order to avoid defeat against Australia, India is fighting to defeat Australia, because in the third test match, the match lost two...
Read More
Sports
Posted on December 22, 2019
Johannesburg: The disease swept through England’s home base has declined as bowlers Geoffrey Archer, Stuart Broad and Jack Ritchie return to the training field...
Read More