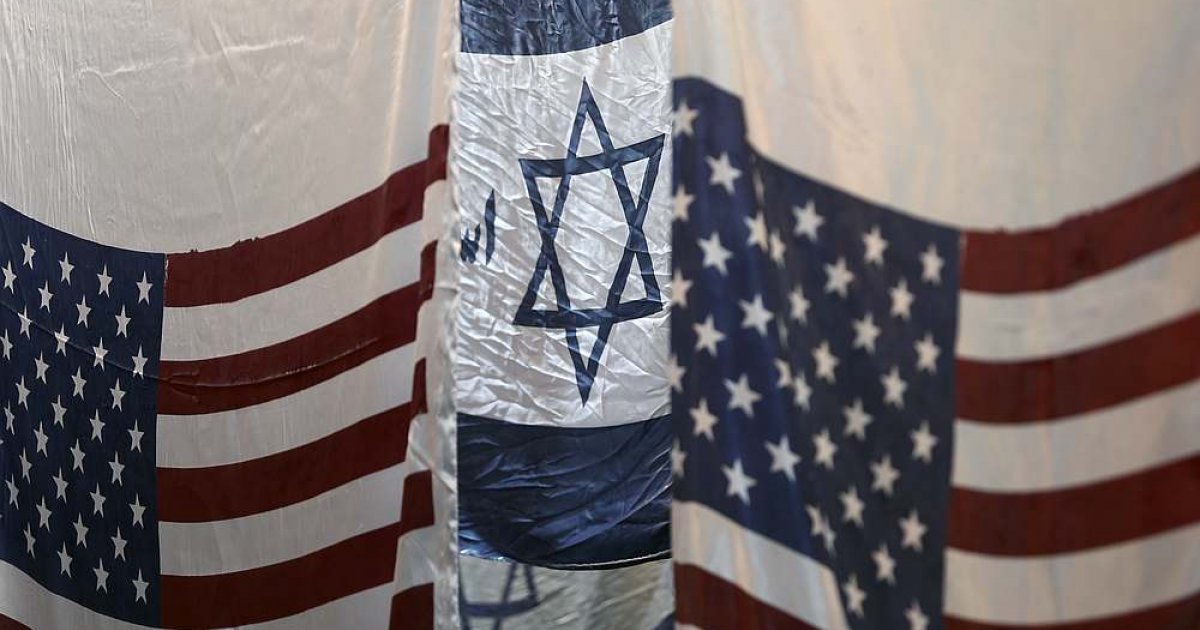 Jerusalem: The Israeli cabinet minister said on Wednesday that during the tenure of US President Donald Trump, Israel is working to formally establish relations with the fifth Muslim country that may be in Asia.

The White House this year facilitated reconciliation between Israel and the United Arab Emirates, Bahrain, Sudan and Morocco. Rabat received an Israeli delegation from the US military on Tuesday to enrich the escalation of bilateral relations.

Asked if a fifth country could sign up before Trump steps down on Jan 20, Regional Cooperation Minister Ofir Akunis told Israel s Ynet TV: “We are working in that direction.”

“I believe … there will be an American announcement about another country that is going public with the normalisation of relations with Israel and, in essence, with the infrastructure for an accord – a peace accord,” he said.

Administration officials have said they are trying to get more countries to recognise Israel or warm existing ties to it.

Akunis said that there are two main candidate countries to become the next country to establish normal relations with Israel.

He did not reveal any names, but said that one is in the Gulf. It may be Oman, but it will not be Saudi Arabia. Akunis said that another country located to the east of the East is “not a small Muslim country”, but it is not Pakistan.

Indonesia, the most populous Muslim country, said last week that it would not recognize Israel as long as Palestine’s requirements for statehood were not met. Malaysia has issued a similar policy.

“Malaysia s firm stance on the Palestinian issue will not change,” Deputy Foreign Minister Kamarudin Jaffar told the country’s senate on Wednesday, adding that Kuala Lumpur would not interfere in other nations  decisions on Israel.

In Dhaka, a foreign ministry official said Bangladesh was not interested in establishing diplomatic ties with Israel. “Our position remains the same,” he told Reuters.

Oman has praised the U.S.-brokered diplomatic drive but has not commented on its own prospects of forging Israel ties.

Palestinians, whose negotiations with Israel stalled in 2014, fear that the normalization process will put them aside.

Imran Khan admits he was unprepared for office: Maryam Nawaz

Posted on August 18, 2020
Kabul: The Ministry of the Interior said that more than a dozen rockets hit the Afghan capital on Tuesday and at least ten civilians...
Read More

Posted on March 3, 2021
Tehran: Iran on Tuesday warned of a planned resolution in the UN nuclear watchdog that would condemn the suspension of inspections, but emphasized that...
Read More
National Style
Posted on January 29, 2020
Lahore: The Lahore University of Health Sciences has set up a six-member coronavirus diagnostic committee on Wednesday, which has spread from Wuhan, China and...
Read More

Historic Hindu temple set on fire in Karak in KP

Posted on December 30, 2020
Residents and police said a historic Hindu temple was burned on Wednesday in the Karak district of Khyber Pakhtunkhwa. The Krishna Dwara Mandir is...
Read More