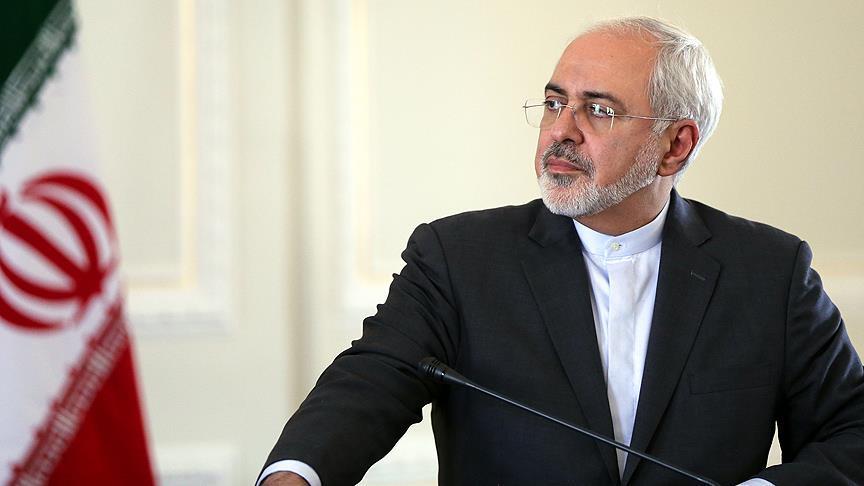 Tehran: Iran’s foreign minister Tuesday condemned the imposition of US sanctions on neighbouring Turkey over its procurement of Russia’s S-400 air defence system, saying it showed “contempt for international law”.

“We strongly condemn recent US sanctions against Turkey and stand with its people and government,” Mohammad Javad Zarif tweeted, using the hashtag “#NeighborsFirst”.

On Monday, Washington banned all U.S. export licenses and loan credits from the Ankara military procurement agency and said it would not allow its president to travel or hold assets in the United States.

Secretary of State Mike Pompeo said that the sanctions would send a “clear signal” that the United States “will not tolerate major transactions with Russian defense and intelligence.”

But since the administration of outgoing President Donald Trump abandoned the nuclear agreement with major powers in 2018, Zarif has been severely sanctioning the United States.

He said: “The United States’ obsession with sanctions and its contempt for international law are once again fully demonstrated.”

President Recep Tayyip Erdogan said that sanctions will be “disrespectful” and Turkey continues to test the new system.

The day that Zarif defended Turkey was a few days later when he severely criticized Erdogan for reciting a poem that was seen as supporting Iran’s alliance between the northwestern province of Azerbaijan and neighboring Azerbaijan. .

But on Monday, President Hassan Rouhani, Hassan Rouhani, drew a line, saying that he was “unlikely” Erdogan wanted to “insult the Iranian state or our territorial integrity.”

Rouhani said: “We can solve this problem through their explanation.”

Posted on February 4, 2021
Hong Kong: The coup in Myanmar has put the younger generation in trouble, indulging in rumors of arrests on social media, and weighing whether...
Read More

Seven FC soldier martyred in attack on checkpost in Harnai

Posted on July 24, 2020
LAHORE: Pakistan has confirmed 54 deaths in a single day by novel coronavirus as the number of positive cases has surged to 270,400. The...
Read More

Posted on July 22, 2020
Mexico City: Mexico has the fourth-highest number of COVID-19 deaths in the world. The country has worked hard to contain the disease. The country...
Read More

Posted on April 21, 2020
Leipzig: As more countries saw the death rate of coronaviruses, Germany and other parts of Europe took measures to ease the blockade on Monday,...
Read More