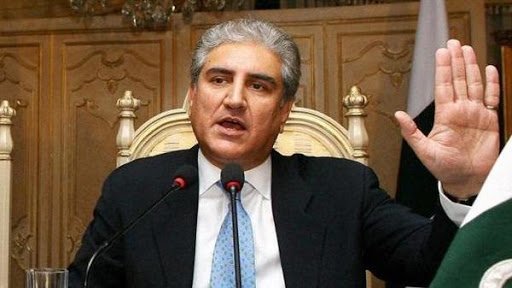 Multan: Foreign Minister Shah Mahmoud Qureshi said on Sunday that some countries, including India, have been using the Financial Action Task Force (FATF) for political purposes.

In an interview with the media in Multan on Sunday, he said that Pakistan was on the gray list during the Pakistan Muslim League-Nawaz (PML-N) regime, but the current government has quickly implemented the FATF action plan.

He said that of its 27 goals, 26 have been implemented, and there is no reason for Pakistan to be greylisted.

“Pakistan will be affected if the situation worsens in Afghanistan,” Qureshi said and added there are 3 million refugees in Pakistan, they cannot bear any more burden.

Posted on November 15, 2020
Foreign Minister Shah Mahmood Qureshi said on Sunday that India is trying to use its territory to conduct subversive activities against Pakistan in order...
Read More

Posted on January 31, 2021
Islamabad: The federal government announced on Sunday that it will increase the prices of petroleum products, with gasoline prices rising by Rs 2.70 per...
Read More

Posted on July 29, 2020
Islamabad: The National Assembly (NA) on Wednesday approved the amendments to the Anti-Terrorism Law proposed by Prime Minister Babar Awan, a consultant for parliamentary...
Read More