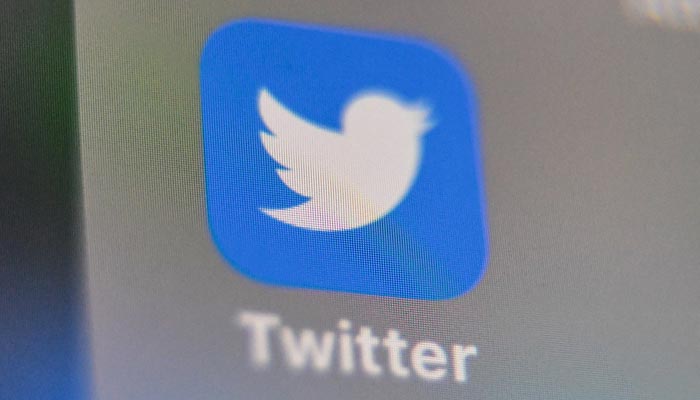 According to a copy of an official letter seen by Reuters, India has told Twitter that it has one last chance to comply with the new IT rules, otherwise it will face “unintended consequences.”

The new rules-announced in February and effective at the end of last month-are designed to regulate content on social media and make companies such as Facebook, its WhatsApp messengers and Twitter more accountable for legal requirements.

The letter, a copy of which was seen by Reuters, said that among other things, Twitter had yet to inform the ministry about its chief compliance officer, and its grievance officer and nodal contact person were not employees as mandated by rules.

It said such non-compliance would lead to “unintended consequences” including the possibility that Twitter could be held accountable for content posted on it, an exemption it currently largely enjoys.

It added, “However, as gesture of goodwill, Twitter Inc is hereby given one last notice to immediately comply with the Rules.”

The new IT rules have triggered legal disputes, including a lawsuit filed by Facebook’s WhatsApp, accusing the government of overriding its legal powers by enacting rules that force messaging apps to crack end-to-end encryption.

Posted on November 26, 2020
Washington: The US Treasury on Wednesday said it had extended by seven days the November 27 deadline given to the Chinese owner of TikTok...
Read More

Posted on April 26, 2021
Spotify said on Monday that it has partnered with Facebook to allow listeners to play music and podcasts directly from the social network’s iOS...
Read More

Posted on February 6, 2021
Yangon: Myanmar lost access to Twitter on Friday night. This is the most recent move to stifle dissent because the military expanded the Internet...
Read More

Posted on January 21, 2021
London: The European Union has imposed fines on a US video game platform and five game manufacturers because they prevent players from buying cheap...
Read More

Bill Gates steps down from Microsoft board

Posted on March 14, 2020
Microsoft Corporation co-founder Bill Gates has made the company one of the world’s most valuable technology companies, and he left the board on Friday...
Read More