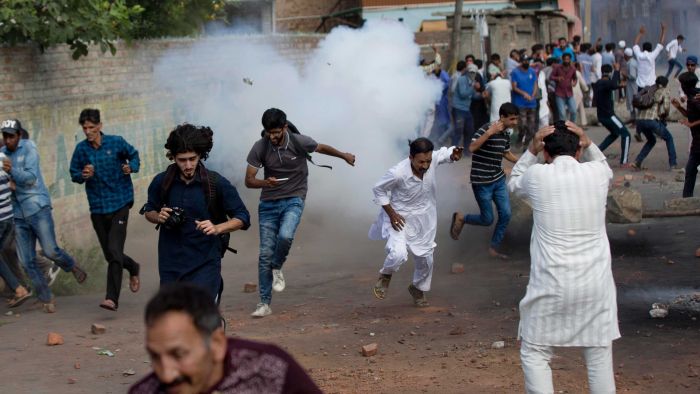 Islamabad: India once again plans to conduct a false flag operation against Pakistan in order to divert international attention from the ongoing peasant protests, the atrocities of Jam and Kashmir illegally occupied by New Delhi in India, and the Khalistan movement.

It has on Wednesday been learnt through credible sources that Pakistani armed forces have been put on high alert as New Delhi – despite facing humiliation at the hands of Islamabad time and again – is once again trying to destroy the regional peace by resorting to unprovoked border action or surgical strike.

India had made false claims of conducting surgical strike in Pakistan in 2016 and attempted an unsuccessful aerial operation on February 26, 2019. In reply, Pakistan had shot down two Indian jets on February 27and also captured the enemy’s pilot.

On the other hand, the Indian media finally had a dialogue with Prime Minister Narendra Modi and started a campaign against his government. The media asked the Modi regime not to cover up the facts.

Asian markets boosted by fresh hopes for US stimulus

Posted on February 12, 2021
According to the National Electricity Regulatory Agency (NEPRA) approved an increase of 0.82 rupees per kilowatt-hour on Friday. NEPRA issued its decision on the...
Read More

Posted on March 13, 2020
Peshawar:  Khyber Pakhtunkhwa cabinet will hold an emergency meeting today (Friday) review preparation and arrangements of all the relevant departments to overcome the possible...
Read More

Posted on January 23, 2021
Islamabad: The Islamabad High Court (IHC) has declared that in the investigation of the National Accountability Bureau (NAB), the blocked accounts under Article 23...
Read More

Posted on May 28, 2020
Karachi: Airbus ’French experts visited the scene on the third day, the Pakistan International Airlines plane crashed and continued to investigate. The investigation team...
Read More

Fire breaks out at furniture godown in Karachi

Posted on March 30, 2021
Karachi: Fire erupted at a furniture godown located in the Furniture Market in Liaquatabad area of Karachi in the wee hours of Tuesday. It...
Read More

Kashmirs are still deprived of rights because of Indian terrorism: FM