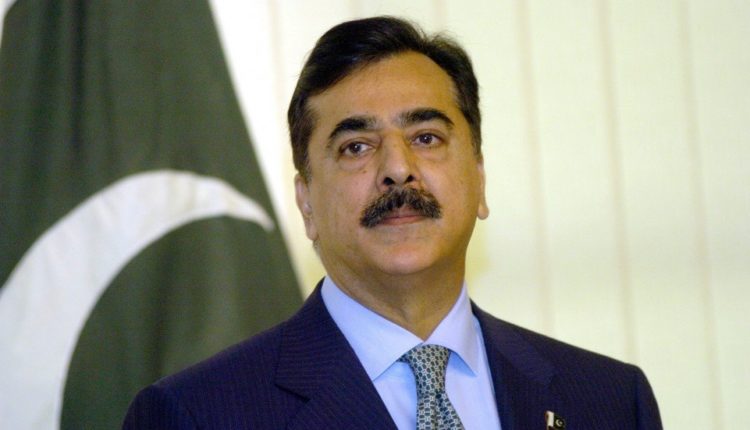 During the hearing, IHC Chief Justice Athar Minallah has directed PTI’s member of National Assembly (NA) Ali Nawaz to use the platform of Election Commission of Pakistan (ECP) as this case is already under-hearing there. It’s not appropriate to unnecessarily drag the judiciary in political matters, he remarked.

Subsequently, the court has dismissed the plea.

It is to be mentioned here that Yousaf Raza Gillani had defeated PTI candidate Abdul Hafeez Shaikh in an upset victory in the Senate elections.

The match between Abdul Hafeez Shaikh and Yousaf Raza Gillani was described as the most critical match between the opposition and the government.

Posted on July 28, 2020
Tehran: Iran reported 235 new deaths caused by the novel coronavirus on Tuesday, the highest number of deaths in a single day in the...
Read More

Posted on May 28, 2020
Karachi: Airbus ’French experts visited the scene on the third day, the Pakistan International Airlines plane crashed and continued to investigate. The investigation team...
Read More

Posted on July 9, 2020
Islamabad: Wife of Justice Qazi Faez Isa on Thursday appeared before Federal Board of Revenue (FBR) to explain her sources of income through which...
Read More

Posted on May 25, 2021
Mumbai, India: In the past 24 hours, India has reported 196,427 new coronavirus cases, which is the lowest daily increase in infections since April...
Read More