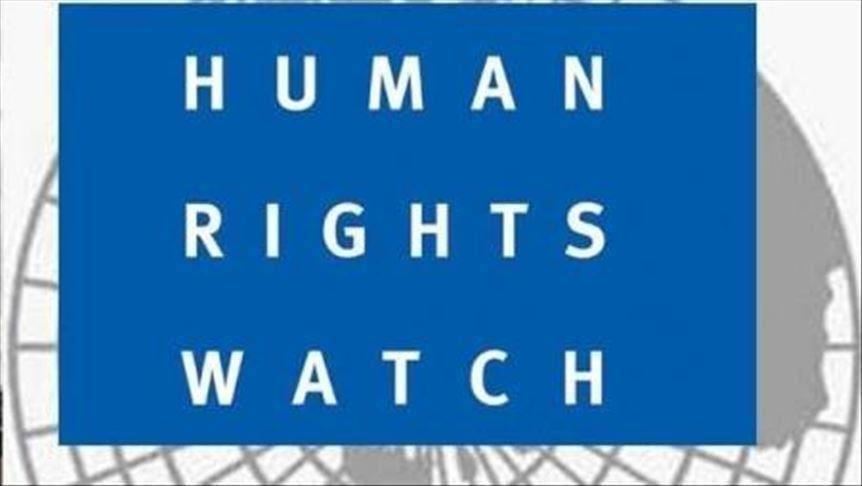 “Indian government claims that it was determined to improve Kashmiri lives ring hollow one year after the revocation of Jammu and Kashmir’s constitutional status,” Meenakshi Ganguly, the New York-based rights group’s South Asia director, said in a statement Tuesday. “The authorities instead have maintained stifling restraints on Kashmiris in violation of their basic rights.”

The new restrictions on Tuesday refreshed people’s memories of the month-long security lockdown that was changed by the Indian Nationalist government of India led by Prime Minister Narendra Modi on August 5 last year. Prior to the special status.

Subsequently, as thousands of armed forces were moved to the valley to stop street protests, the government subsequently interrupted communications with telephone and Internet lines.

Since the decision, public anger and dissatisfaction with the government has been evident throughout Kashmir. The decision also heralded changes to the bureaucratic framework and the approval of controversial new laws, which had a negative impact on the rights of Kashmiris.

One of the most famous laws enacted by the government is to grant thousands of people outside the region the right to purchase Kashmir land.

Human Rights Watch said that although the government eased some restrictions in the following months, “hundreds of people were still detained without charge, critics were threatened with arrest, and Internet access was restricted.”

“There have been several allegations of new arrests, torture, and ill-treatment by security forces. The government has also used harsh counter terrorism and sedition laws to clamp down on peaceful critics,” it said.

HRW said the government’s Kashmir policy contains “vague and overbroad provisions that are open to abuse and could unnecessarily restrict and penalize legally protected speech.”

Ganguly urged the government to “reverse its abuse policy and provide remedies for those whose rights have been violated.” She said: “Even if the pandemic forces the world to address discrimination and inequality, the Indian government still insists on suppressing Kashmiri Muslims.”

Coronavirus cases in Pakistan rise to 1408

Posted on March 28, 2020
Pakistan reported 11 new deaths from the coronavirus on Friday. The total number has increased to 1,408, of which 457 patients were positive in...
Read More

Posted on December 13, 2020
Prime Minister Imran Khan called the Pakistan Democracy Movement rally on Sunday “sad” and reiterated his long-sworn oath that he “will never give NRO.”...
Read More

No load-shedding during sehri, iftar or taraweeh: energy ministry

Posted on April 24, 2020
The Federal Ministry of Energy stated that it will ensure continued electricity supply during sehri, iftar and taraweeh during Ramadan. A spokesman for the...
Read More

Posted on May 6, 2020
Dubai: Iranian President Hassan Rouhani threatened Wednesday that the United Nations will lift the embargo later this year if the United States continues to...
Read More