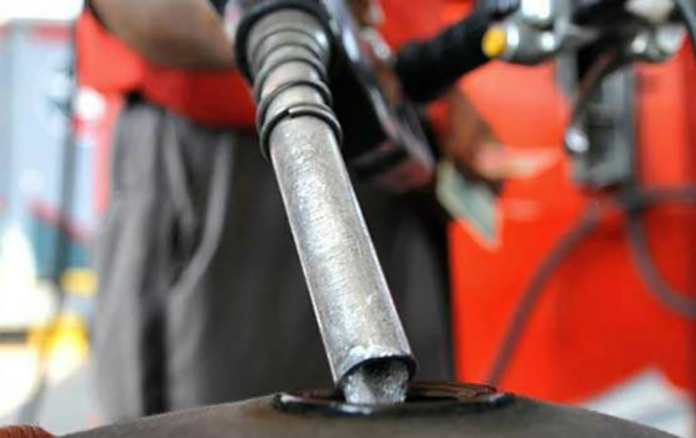 A statement from the Financial Secretary stated that the government announced on Monday that it had decided to maintain the prices of petroleum products unchanged in the first half of June.

According to the statement, Prime Minister Imran Khan decided to maintain the prices of petroleum products as on May 17, 2021.

The statement read: “Since April 16, 2021, the government has not adjusted the sales tax and petroleum tax to increase the price of petroleum products. Therefore, the price of basic goods has not risen correspondingly and provided the most relief for ordinary people. “

The prices effective from June 1, 2021 are as follows:

On May 15, the government decided to keep the prices of petroleum products unchanged for the remaining months of May.

“The petroleum products price will remain the same till May 31,” the State Minister for Information and Broadcasting Farrukh Habib had said, adding Prime Minister Imran Khan had decided not to burden the people despite increasing rates in the international market.

The minister had claimed the national exchequer would suffer a loss of Rs2.77 billion if the rates of petroleum products are not increased.

“The government has not only adjusted petroleum levy but also reduced the sales tax on light diesel and kerosene oil.”

Thousands of Rohingya protest against conditions on Bangladesh island

Posted on April 13, 2020
Islamabad: The Supreme Court of Pakistan restarted its case on Monday related to the coronavirus crisis and measures taken by the federal government to...
Read More

Posted on October 22, 2020
Islamabad: Prime Minister instructed the senior ministers of Punjab to fight on the forefoot of the war of the country and the narrative of...
Read More

Posted on February 28, 2021
Islamabad: In a bid to win the Senate elections, Prime Minister Imran Khan has decided to sit in the Parliament Chamber for the next...
Read More

No system can move forward without punishment and reward: CM Usman Buzdar

Posted on March 14, 2021
LAHORE : Pakistan has reported 32 deaths from the novel coronavirus in the past 24 hours, and the number of positive cases has soared to...
Read More