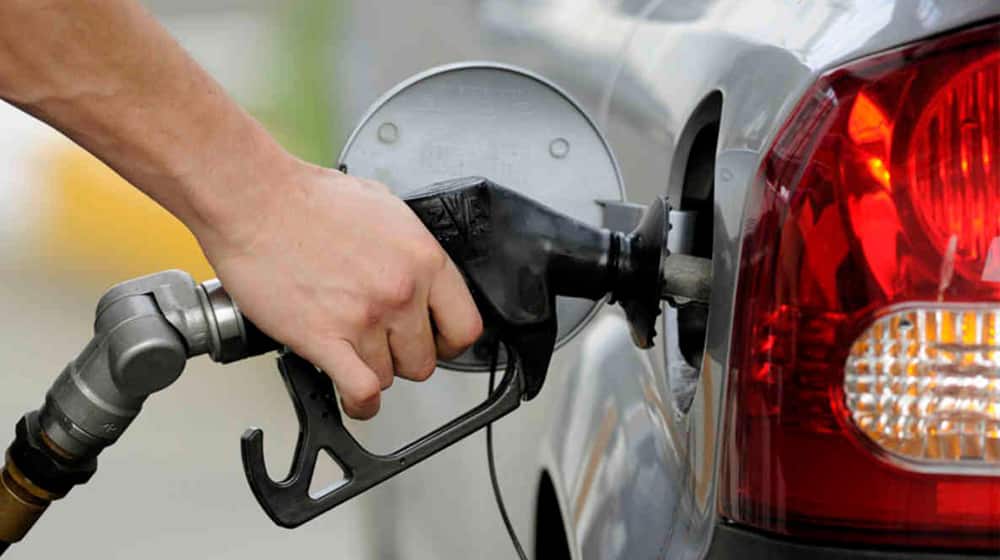 Islamabad: The federal government announced on Friday that it will increase the price of petroleum products, increasing the price of gasoline by Rs 3.20 per liter.

The government has decided to revise the existing prices of petroleum products in view of the rising oil prices trend in the global market.

According to the notification, the price of petrol has been increased by Rs3.20 to Rs 109.20 per litre from its previous level of Rs106 per litre.

Moreover, the price of Light Diesel Oil (LDO) has been increased by Rs4.42 to Rs76.23 per litre, from its previous level of Rs71.81per litre.

Similarly, the price of Superior Kerosene Oil (SKO), has been increased by Rs3 to Rs76.65 per litre, from its previous level of Rs73.65 per litre.

On Thursday, the Oil and Gas Regulatory Authority (OGRA) had recommended an increase in the price of petroleum products by up to Rs11.95 per liter.

In a summary sent to the federal government, OGRA had proposed hike in the price of petrol by Rs11.95 per liter and high-speed diesel by Rs9.57 per liter

Two weeks ago, the government raised the prices of petroleum products by nearly 2.31 rupees to share the impact of rising international prices with consumers.

Posted on March 5, 2021
Karachi: The results of the Senate sent some chilling signals to investors that a trading frenzy swept the market, wiping out about 2% of...
Read More

Posted on January 6, 2021
Washington: Assuming that the initial COVID-19 vaccine is widely promoted in a year, the global economy is expected to grow by 4% by 2021....
Read More

Posted on November 25, 2020
Tokyo/Washington: World shares rallied to a record peak on Wednesday, following an overnight surge that saw the Dow Jones benchmark crack 30,000 for the...
Read More