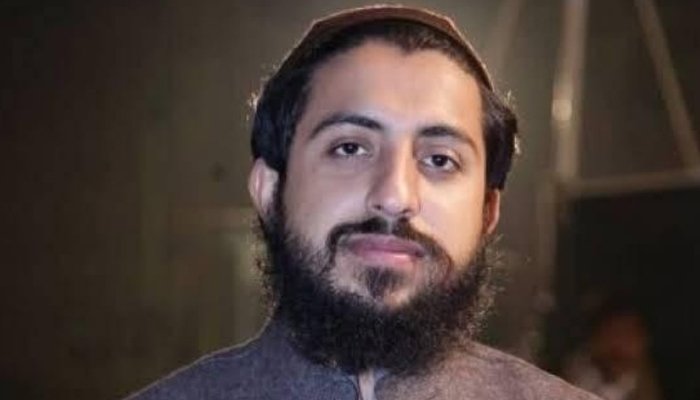 Islamabad: The government has decided that the proscribed Tehreek-e-Labbaik Pakistan (TLP) will remain banned and the murder cases against its workers will not be withdrawn.

Interior Minister Sheikh Rashid and Minister of Religious Affairs Noor-ul-Haq Qadri revealed this at a parliamentary briefing during negotiations with the TLP.

The parliamentary party meeting was chaired by Prime Minister Imran Khan. It was briefed that no decision has been taken to lift the ban against Tehreek-e-Labbaik Pakistan (TLP) and it will remain in force.

The meeting was told that murder charges against the proscribed party’s workers are not being withdrawn.

Prime Minister Imran Khan said at the meeting that although TLP’s goals are correct, its approach to solving problems is flawed.

He said that wisdom and comprehensive strategies are needed to present powerful cases on a global scale.

Saad Rizvi likely to be released after successful talks with govt

Posted on April 18, 2020
Lahore: On Friday, intermittent heavy rain and strong wings hit Lahore and several other cities in Punjab. Due to rainwater entering houses in low-lying...
Read More

CM denies rumors regarding differences in party over Senate tickets

Posted on February 27, 2021
LAHORE: Pakistan has reported 33 deaths in the last 24 hours by novel coronavirus as the number of positive cases has surged to 578,797....
Read More

Posted on January 12, 2021
Islamabad: The Federal Cabinet met in Islamabad today (Tuesday) to discuss the economic and political situation in the country. Prime Minister Imran Khan will...
Read More

COVID-19: Transport to resume in Karachi from June 1

Posted on May 31, 2020
Karachi: The Karachi Transport Bureau has decided to resume public transport in the metropolis on June 1 (Monday) due to the coronavirus pandemic. President...
Read More