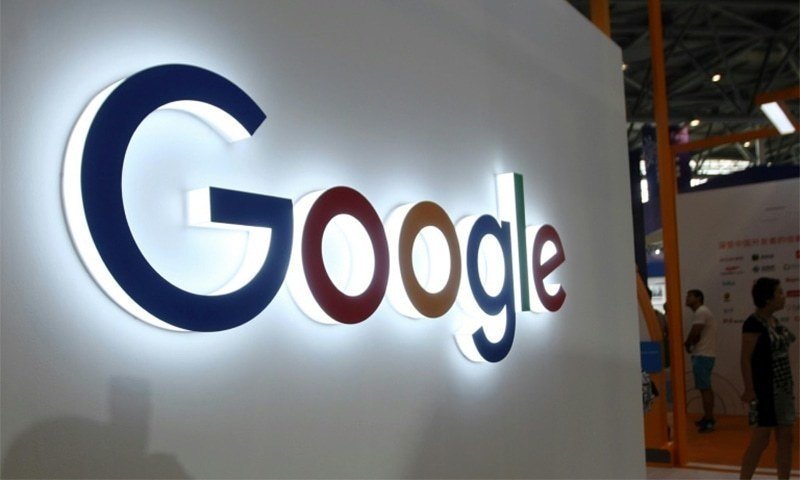 Sydney: Google on Friday threatened to block Australians from using its search service unless the government amended landmark legislation to allow Internet giants to pay news media for their content.

Google Australia managing director Mel Silva warned a Senate committee in Canberra that the world-first media law was “unworkable” and would undermine the functioning of the internet.

“If this version of the code were to become law, it would give us no real choice but to stop making Google Search available in Australia,” Silva said, the first time the company has made such a threat after months of difficult negotiations over the draft law.

The legislation was introduced last year to force Google and Facebook to pay local media organisations to host news content or face millions of dollars in fines, in one of the most aggressive moves globally to check the power of the US tech giants.

Under these laws, these companies will have to compensate Rupert Murdoch’s giant News Corp to Australian media such as the Public Broadcasting Corporation (ABC) and SBS (SBS) for publishing their content in search results. Summary.

The most controversial part of the law is that if Google and Facebook cannot reach an agreement on the value of their content within three months, they must conduct mandatory arbitration with the media company.

Silva said Friday: “This provision in the code will set an untenable precedent for our business and the digital economy.” “It is not compatible with the way search engines work or the way the Internet works today.”

The law will also require platforms to send two weeks’ notice to news companies that the algorithm changes will affect the distribution of their content, and include punitive clauses to prevent news companies from blocking content to avoid payment.

Google and Facebook, with the support of the US government and Internet architects including Tim Berners-Lee, opposed the law.

The initiative has been closely watched around the globe, as news media worldwide have suffered in an increasingly digital economy where big tech firms overwhelmingly capture advertising revenue.

Efforts to confront the tech firms on behalf of beleaguered news media in Europe have focused mainly on copyright law and have had some limited success.

But the Australian law relies on antitrust provisions and would have a more far-reaching financial impact on Google and Facebook.

Facebook hands decision on Trump ban to oversight board

US, states gearing for antitrust case against Google: report

Posted on May 16, 2020
Washington: U.S. federal and state antitrust law enforcement officials are preparing to file a lawsuit against Google. The lawsuit will begin this year, focusing...
Read More

What’s the matter with the Universe? Scientists have the answer

Posted on September 30, 2020
Washington: A team of American astrophysicists has made the most accurate measurement of the total amount of matter in the universe ever. This is...
Read More

Posted on July 15, 2020July 15, 2020
British experts recommend that users of split-type air conditioners (AC) use them when opening windows, because the World Health Organization (WTO) admits that there...
Read More

Posted on February 24, 2021
Electric car maker Fisker Inc said it will work with Apple supplier Foxconn to produce more than 250,000 cars a year from the end...
Read More

Posted on May 31, 2020
Alphabet Inc (GOOGL.O) Google said on Saturday that the company has postponed its plan to release a beta version of its latest Android 11...
Read More