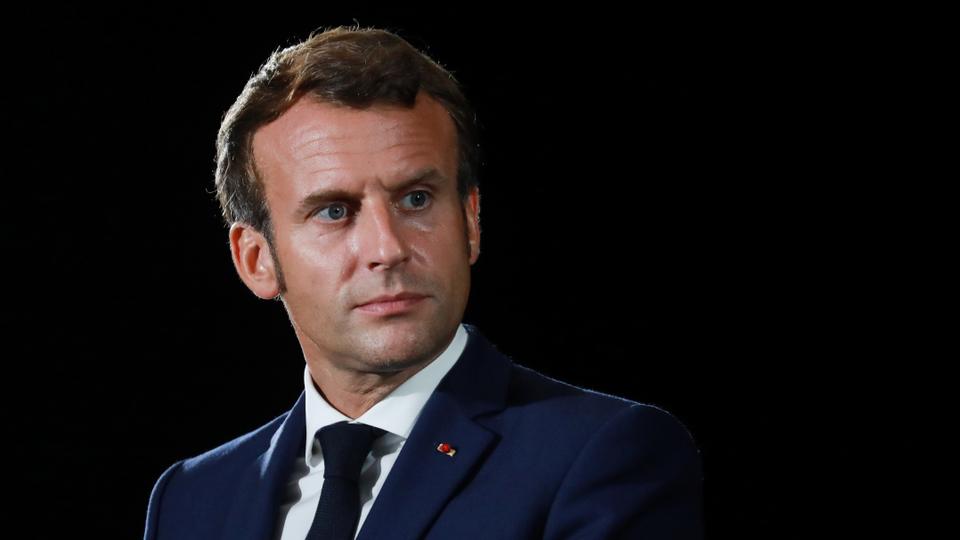 Paris: French President Emmanuel Macron stated on Saturday that he understands and respects the sentiments caused by the cartoons of the Holy Prophet Muhammad (PBUH) in order to calm tensions with Muslims in France and around the world, but vowed never to accept violence.

The French president addressed the Arab television channel during these comments, suggesting that he was trying to calm the growing tensions with Muslims around the world. However, he slammed the French government as a “lie” behind the caricature.

After Charlie Hebdo republished the cartoon of the Holy Prophet Muhammad (PBUH) at the beginning of September, France was on the verge of an attack, followed by an attack outside its predecessor’s office, the beheading of a teacher, and an attack on the church of Nice 3 people died.

Police sources said a new incident on Saturday further shocked the country. At that time, an assailant carrying a bullet gun shot an Orthodox priest before fleeing a church in the French city of Lyon.

The source added that the 52-year-old pastor with Greek nationality was shot in the liver and shot at close range and was taken to the hospital in serious condition.

Prosecutors in Lyon said that the suspect was arrested later on Saturday and the motive for the attack is unclear.

Posted on July 28, 2020
Lahore: Pakistan, on Tuesday reported lowest number of new coronavirus cases in over 12 weeks, with only 936 cases as the number of positive...
Read More

‘Time for a change’: Anti-racism protesters march across US

Posted on June 7, 2020
Washington: After the death of George Floyd, tens of thousands of peaceful protesters rallyed in various cities in the United States on Saturday to...
Read More
Style World
Posted on November 25, 2019
London: Former Prime Minister Tony Blair said on Monday that Britain was confused and warned that his own Labor party and the conservative party...
Read More

Posted on March 25, 2020March 25, 2020
Islamabad: Police have arrested 548 people and arrested hundreds of cars across the country for violating government blockade orders. Karachi police have detained over...
Read More